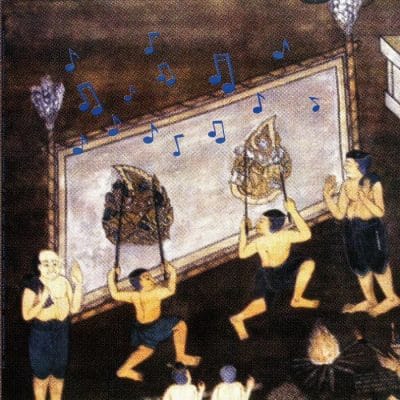 Anurak Boonliang is a young producer from Bangkok. As a child, he was trained as a musician for the traditional Thai shadow theatre. Nang Yai, as it is called in Thai, is an acting genre counted among the shadow plays with large picture panels made of parchment, which is cultivated in the center of Thailand around the capital Bangkok. The immovable figure plates are each carried by one actor and danced to the music of Pi Phat. Boonliang's journey from Pi Phat, the classical music ensemble of Thai music, mainly composed of percussion instruments, to working with drum computers and synthesizers was a short one.

Add to playlist
Add to Wishlist
You must register to use the waitlist feature. Please login or create an account
SKU: GRA012

Multicast Dynamics
Astral Industries
We use our own and third party cookies. If you continue browsing we consider you accept the use of cookies.
Accept