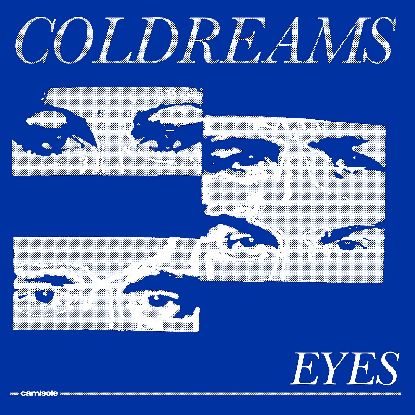 We all have lost memories and dreams, shattered hopes we hide to people and try to live with. Like the feeling of missing someone you’ve cherished in the past but who doesn’t need you anymore. This obsessive melancholia infuses the two tracks of this now highly sought after record, while haunting lyrics and subtle production definitely set them apart from their contemporaries. Coldreams was a french female fronted post-punk band hailing from Clermont-Ferrand. Instead of coldwave we prefer to named their music melancholic pop. Reissue limited to 500 copies.

Add to playlist
Add to Wishlist
You must register to use the waitlist feature. Please login or create an account
Tags: cold wave, exclusive distribution, post punk SKU: CAM014

The Hunt Beyond The Gate Of Hell LP

The Hunt
Bordello A Parigi

The Steaming Jeans
Bordello A Parigi

East Wall
Dark Entries
We use our own and third party cookies. If you continue browsing we consider you accept the use of cookies.
Accept