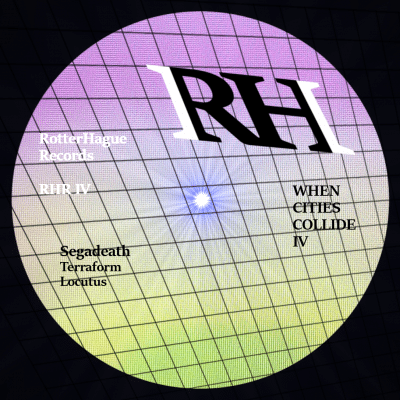 When Cities Collide IV
[The distant future. The year 2087.]
The first fully autonomous artificial intelligence with the ability to learn and improve itself is created by the Sega corporation. Two years later they invent the first time machine, and call it the Timecast. Sega decides to send the A.I. named Segadeath back in time to 1881 to destroy Nintendo before its creation.

Helsinki’s Mesak and Marseille’s Bill Vortex are the Jompo Boys and their Jompo dance to the Jompo Anthem is the new craze all over Europe. It’s a uniting front we form while Jompo spreads and spreads and takes over every fiber on the planet.

Three Of You
Bordello A Parigi

Various Artists
Innate
We use our own and third party cookies. If you continue browsing we consider you accept the use of cookies.
Accept