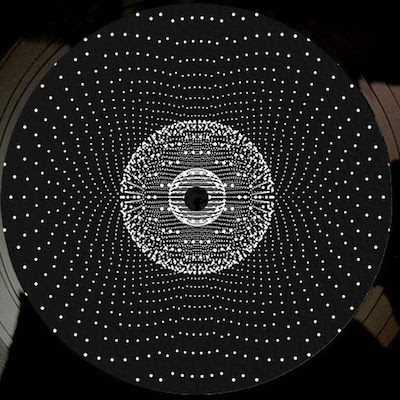 It’s been a long time coming but we are extremely excited to share with you the debut release from Sydney’s newest imprint, Pure Space. A new venture from the beloved radio show hosted by Andy Garvey, and produced by Mija Healey that has broadcast weekly on Sydney’s FBi Radio for over two years. The label will focus on Australian music both for home listening and that made for the club.

Coming into orbit this March, the first part in an ongoing series of VA records. Kicking off the A side is Daze, who has stepped out in a new direction delivering ‘Advanced Realty’. A driving techno burner with dark overtones unlike any of his previous productions. Completing the A side is Melbourne’s Reptant, bringing you smoked out electro with hypnotic synths and trance-inducing pads on ‘Microstructure’.

Flipping over to the B-side we find emerging Sydney producer Point Guard with ‘The Xhase’. A subtly staunch club weapon that comes as a melodic synthscape complete with broken beats and a rounded bassline. Completing the release, E Davd creates a deeply immersive aquatic world on ‘Wavestation (Nu Cycle Mix)’.

Both A-sides feature in mixes by Andy Garvey that have been supported by Resident Advisor as Mix of the Day.

Add to playlist
Add to Wishlist
You must register to use the waitlist feature. Please login or create an account
SKU: PS001.1

Long Body
Good Company Records
We use our own and third party cookies. If you continue browsing we consider you accept the use of cookies.
Accept