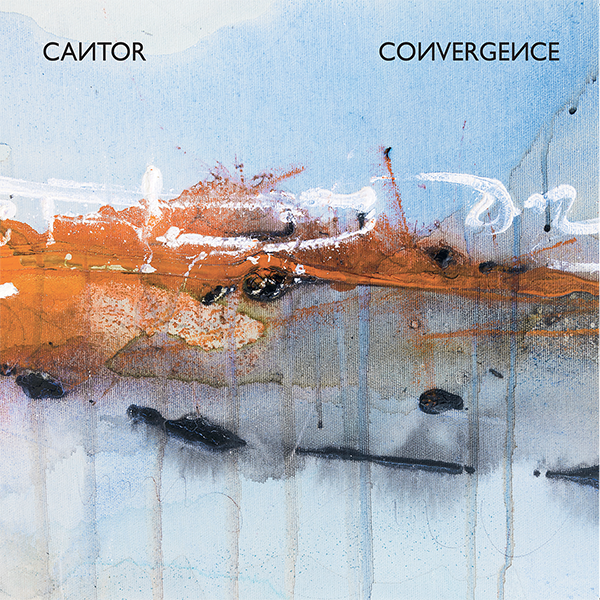 After releasing on Correspondant, Trafico and Mortordiscs, the new Cantor EP ‘Convergence’ is published by his own label Underground Pacific. Convergence is an emblematic rendering of Cantor’s attitude in sonic form – a sampling from his consciousness. Pared down to four arresting tracks, influenced by new wave and post punk, including a remix by the legendary Alexander Robotnick, Convergence presents auditory concepts through which to explore the fundamentals of Cantor’s music: distortions, psychedelia, romanticism and sonic cheerfulness. The vinyl edition is carefully tended featuring a unique contribution of the Italian artist Fabio Baggio (artbajo).

M!R!M
Avant! Records
We use our own and third party cookies. If you continue browsing we consider you accept the use of cookies.
Accept