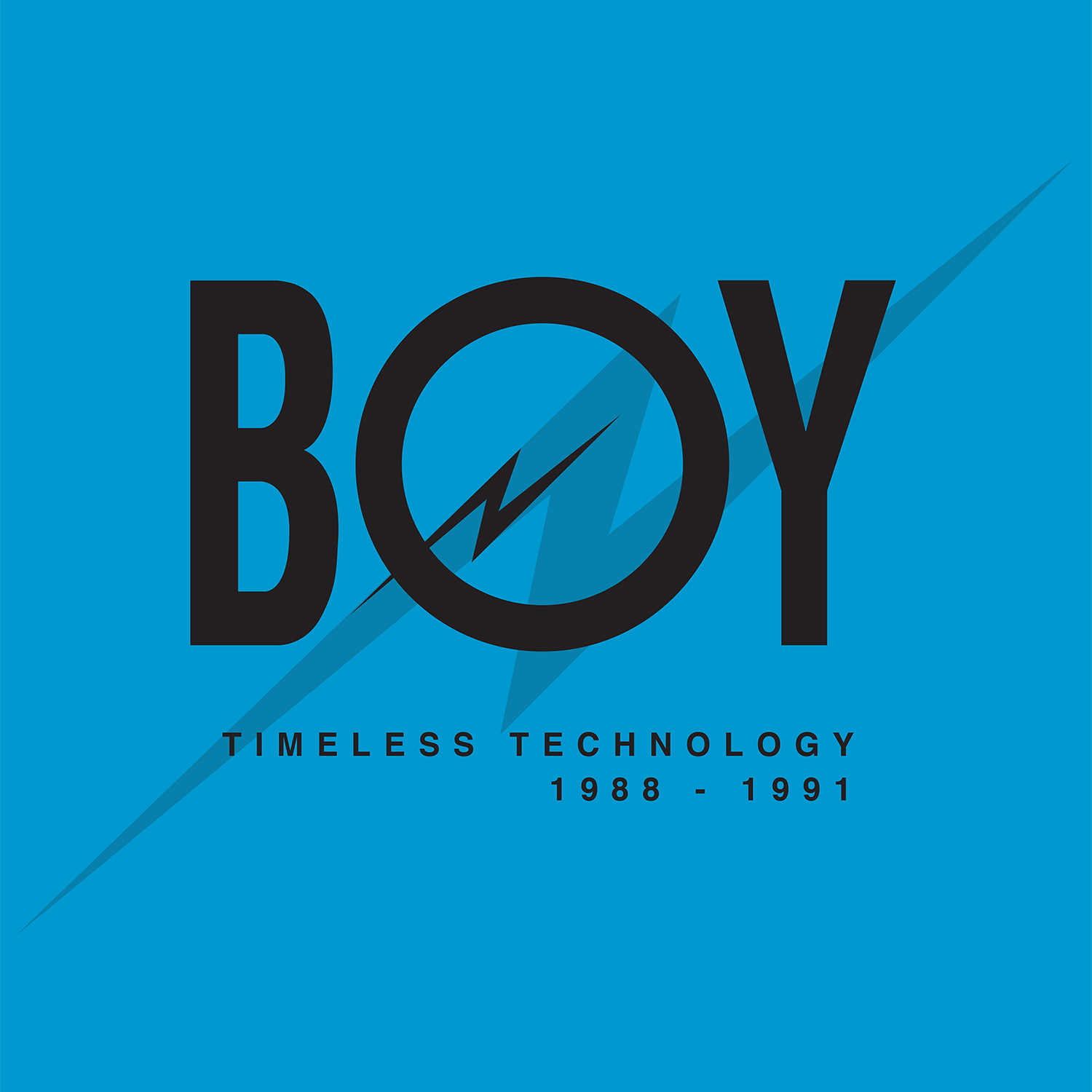 BOY Records was founded by Michael Zosel back in 1987 but it was after a few releases that he started to work with producer Arno Müller. “Brian” by Absurd was the first techno release on the label and a great success in the German techno scene. The cooperation continued with singles by Hypnopedia and New Scene that worked very well and put the name of BOY Records in the charts and clubs all around Germany and abroad. In 1990 another massive success came with the single “Kennedy” by Deep Thought and since there the label did not stop to release hit after hit by lot of names like Time Modem, “O”, Cybex Factor, Sonic System, Moskwa TV, MCL and lot more.

Basic Rhythm
Arcola
We use our own and third party cookies. If you continue browsing we consider you accept the use of cookies.
Accept