View cart “Efrain Rozas | I Enjoy The World LP” has been added to your cart. 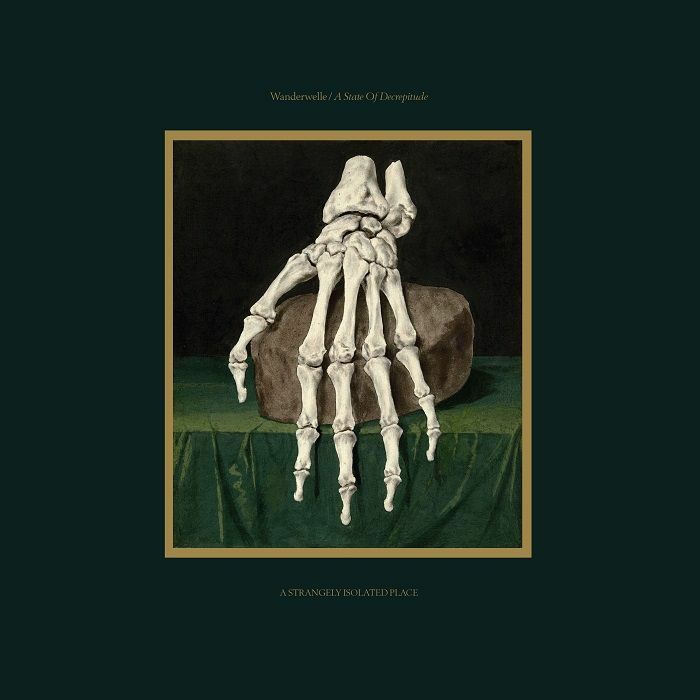 A State Of Decrepitude 2LP

Amsterdam-based duo Wanderwelle presents their fourth full-length album titled A State Of Decrepitude. Inspired by the many aspects of impermanence and facets of decay, the duo composed their most intrinsic and detailed production yet.

After two successful albums on Silent Season and a recent collaboration album with Bandhagens Musikforening on Semantica, Phil van Dulm & Alexander Bartels have applied their talents to create a mysterious soundtrack focussed on the countless faces of deterioration. Recorded in 2018, Wanderwelle’s first electroacoustic album is an anthological approach to a theme that is inseparable from our current global crises.

Raime We Can’t Be That Far From The Beginning EP

Love-Songs
Bureau B
We use our own and third party cookies. If you continue browsing we consider you accept the use of cookies.
Accept