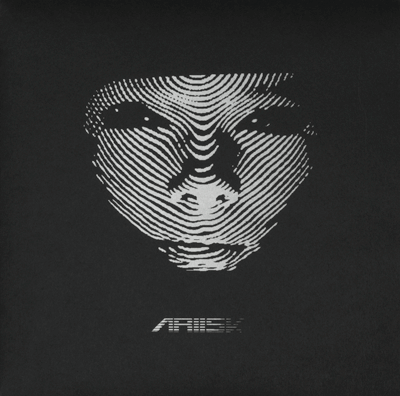 ARIISK has been making music in Chicago and Los Angeles for over a decade, but has released very little music physically until last year when he had releases on Nation and Nostilevo tapes. While his appearance on the acclaimed 7-record box set “The Modern Electronic Element Series III” marked his first appearance on vinyl, FATAL ERRORS is his first dedicated vinyl release. The tracks are paranoid and dystopian, merging heavy motoric machine music with distant vocals, percussive arpeggios, and fluid synth pads.

Add to playlist
Add to Wishlist
You must register to use the waitlist feature. Please login or create an account
Tag: exclusive distribution SKU: SCRAPES0002
We use our own and third party cookies. If you continue browsing we consider you accept the use of cookies.
Accept