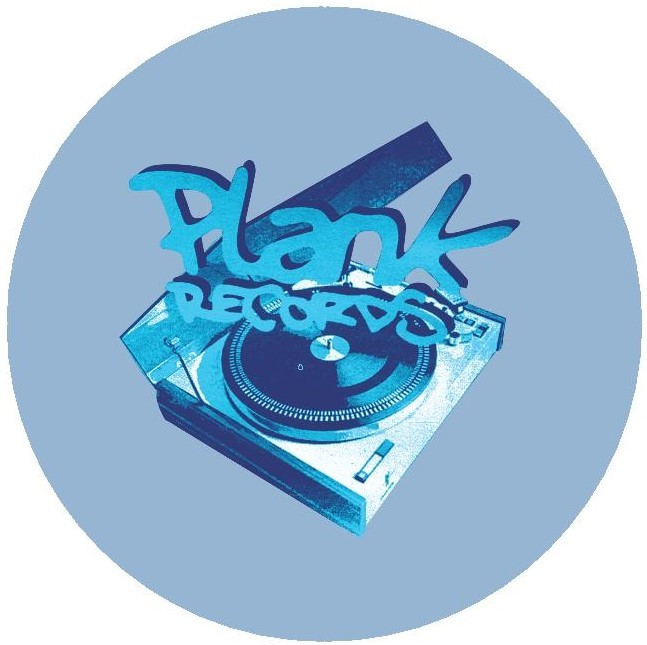 All Night In Heaven EP

It has been a LONG time since Bushwacka! released any music on his original label, Plank Records. Its apt that the label started 25 years ago, and now, for its 25th 12 inch release Bushwacka! has delivered a killer 4 track EP, pushing boundaries of time signatures and paying homage to his rave breakbeat days as well as turning up the heat with the electro cuts.

A1. All Night in Heaven actually started out as a rave house track, with the killer breakbeat drop in the middle, but Bushwacka! changed the arrangement specifically to play the track at the Return To Rage event at Heaven, where he first went raving every Thursday from 1988 to 1992. The track sounded so massive on the dance floor that he decided to keep the breakbeat vibe throughout the track and release it on his Plank Imprint.

A2. It’s The Five O is a piece of music that defies gravity. Its a fusion of percussive assault, tribal chanting frenzy, and a bassline from the depths of Hell… but the magic of the track is its 5/4 time signature. Incredibly challenging to mix in and out of, yet so unique in its rhythm that people bust shapes they didn’t know their bodies were capable of.

B1. Feng Shui is a piece of filthy Electro Breaks that pulls you inside out and upside down. Bushwacka! has his signature Plank sound all over this, with raw rhythms and deep melodies and twisted warped sounds.

B2. Whiplash was written three years ago in Bushwacka’s Ibiza Studio. Its a cross between Electro and 4/4 dance music, with a beat so powerful the floors feel like an earthquake has hit them. This is the most pure of the tracks in its direct line to the early 80s Electro sounds, yet sounds like it was made yesterday. It has been destroying the clubs in his sets since 2017 and now needs to be shared.

Plank Records has had a devoted cult following and second hand the tracks have been changing hands for big bucks, and many vinyl labels have been re releasing some of the cuts. It’s so exciting that the label is launching again for 2020, with a sound often imitated, yet never replicated.

Add to playlist
Add to Wishlist
You must register to use the waitlist feature. Please login or create an account
Tag: store SKU: PLANK025

Varg2TM
Northern Electronics
We use our own and third party cookies. If you continue browsing we consider you accept the use of cookies.
Accept