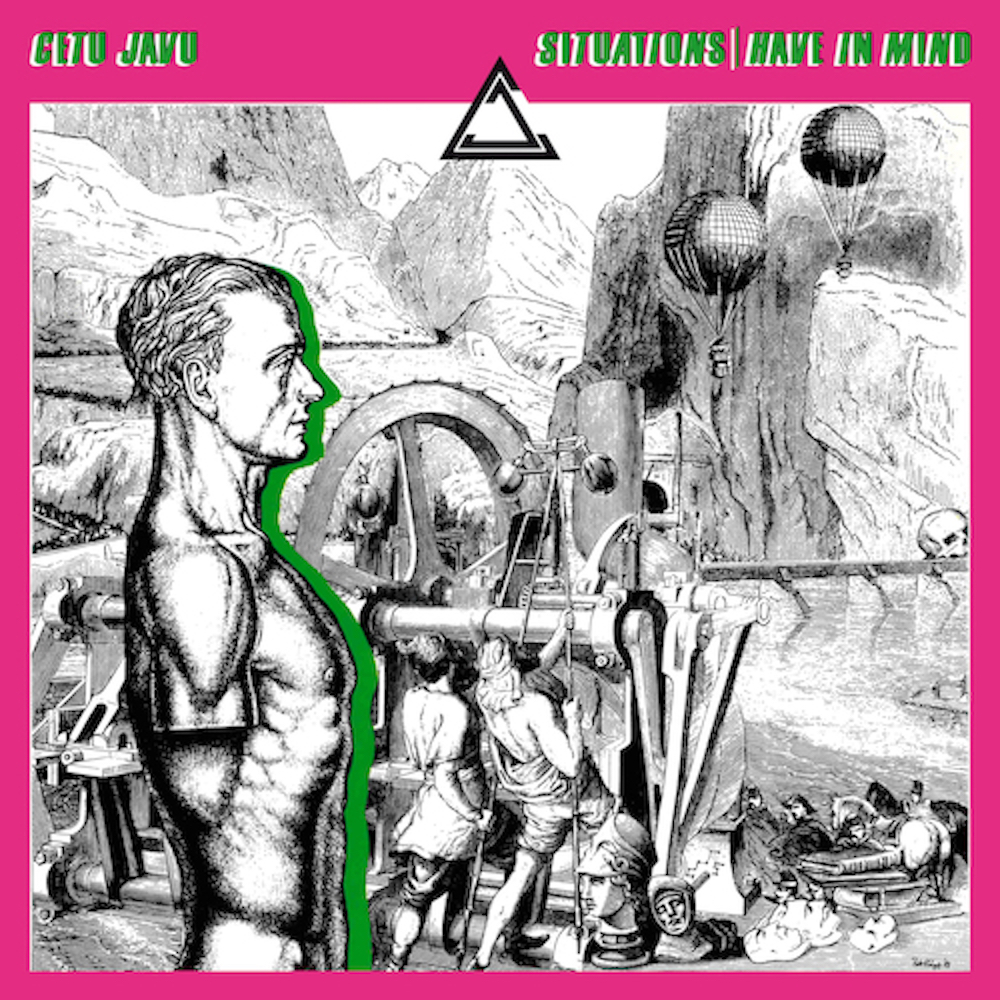 Celebrating the 30th Anniversary of the album release, this limited green transparent vinyl, includes two original versions of each track, including the hard to find Razormade Remix.

Opale
We Be Friends Records
We use our own and third party cookies. If you continue browsing we consider you accept the use of cookies.
Accept