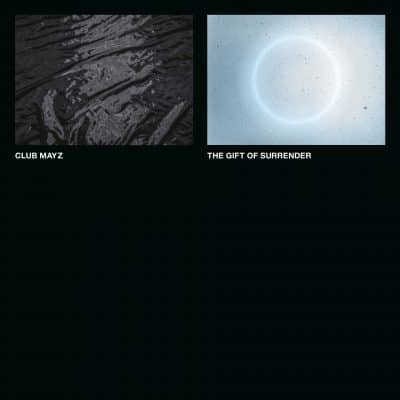 The Gift Of Surrender LP

The third studio album from the Ghent-based Club Mayz is set for vinyl release in late February 2019 on Wool-E Discs.

The Gift of Surrender is a synth-wave record that’s rooted firmly in the 80s yet glowers with its own moody, melancholic character. A dreamy trace of hope lends the LP the depth of character of a film soundtrack.

The Steaming Jeans
Bordello A Parigi
We use our own and third party cookies. If you continue browsing we consider you accept the use of cookies.
Accept