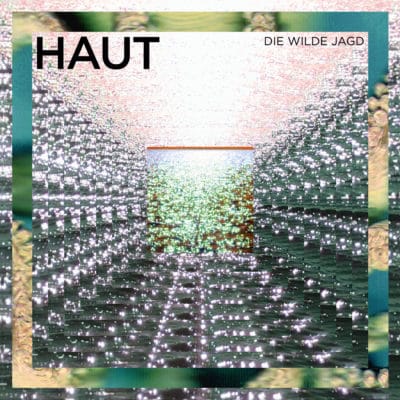 Sebastian Lee Philipp wrote, produced and recorded “Haut” in the bands own studio at the Rockhaus in Berlin. Ran Levari played drums – as he has done for Die Wilde Jagd Live shows since 2017. Ralf Beck again shares production and mixing duties in his Duesseldorf studio, Uhrwald Orange, the one which lent its name to the bands second album. Artwork comes courtesy of Brazilian multidisciplinary artist Caroline Barrueco, whose prismatic illustrations impressively encapsulate Die Wilde Jagds sonic voyages. “Haut” is a consistent, forceful listening experience in every sense, defying standard formats as it challenges and astounds the listener.

Yan Wagner
Her Majesty's Ship
We use our own and third party cookies. If you continue browsing we consider you accept the use of cookies.
Accept