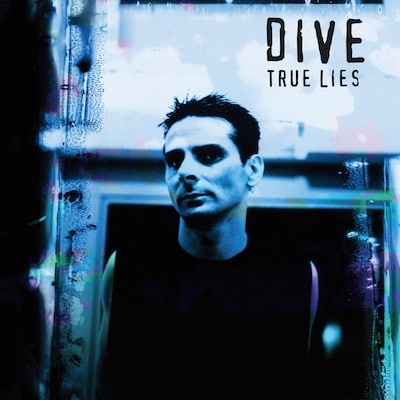 “True Lies” was originally released in 1999 on Daft Records and showed Dirk Ivens (The Klinik, Absolute Body Control) once again changing the game to create another refreshing and groundbreaking album. Suggestive industrial with distorted vocals, metallic rhythms and noises perfectly balanced with up tempo dance beats and technoid rhythms. Production on this work is shared with the talent of Ivan Iusco (Minus Habens Records, Nightmare Lodge) and Eric Van Wonterghem (Insekt, Monolith). “True Lies” is available for the first time on vinyl record with all original songs plus extra tracks from the singles “Two Faced Man” and “Broken Meat”, some old compilations and a bunch of cover versions to classics by Suicide, The Normal and The Klinik. Limited edition of 550 copies on double blue colour vinyl with gatefold sleeve, printed inner sleeves and numbered card.

Savage Grounds
Femur
We use our own and third party cookies. If you continue browsing we consider you accept the use of cookies.
Accept