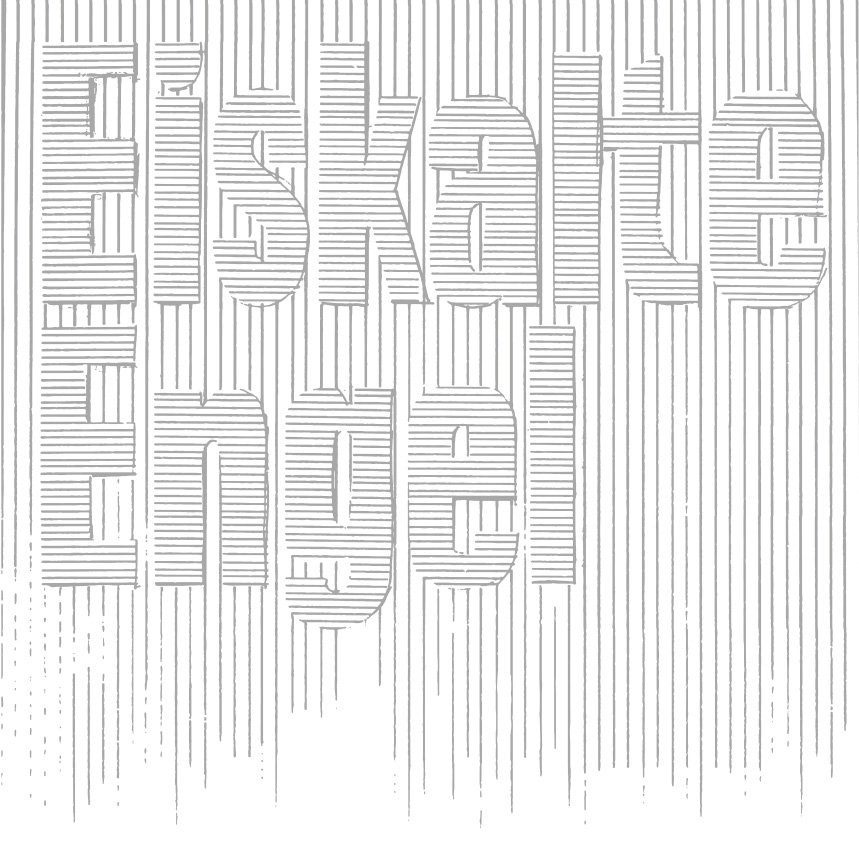 “Eiskalte Engel” emerged from Michael Bundt’s Mannheim-based artist circles in 1981. “Total Normal”, the band’s debut album, released by Hansa-Sub Rocktupus, hit the shelves about a year later. Combining early NDW Electro Underground grooves with NDW Pop groundworks, the record’s A and B sides offer both: minimalist dance tracks and pleasant pop tunes. Fast forward 23 years, the three pick of the bunch tracks “Mach mich nicht an, Mann”, “R.O.M.” and “Kinder aus Asbest” will now – for the first time ever – be released as DJ-friendly extended versions on vinyl. Also included: three remixes by Albion, Flemming Dalum & Steen Gjerulff and Nixxon. Albion Venables, mastermind behind the annual underground disco festival “Camp Cosmic”, contributed a remix of “Mach mich nicht an, Mann” that turned out as a marvelous Space Comic track. Italo Disco legend Flemming Dalum and Steen Gjerulff, who produced the underground hit “Body Electric – Magic Electronic” in ’84, picked it up as well and molded it into a spheric electro instrumental dub version. Next up is the “R.O.M.” remix, which DJ Nixxon from Copenhagen based on an ingenious dark groove. Last but not least “Die Kinder aus Asbest” rounds off the record. The minimal, darkish electro sound hosts lyrics that are in line with Weltschmerz’s “Sehnsucht aus Beton” and DAFs “Kebab-Träume”.

Add to playlist
Add to Wishlist
You must register to use the waitlist feature. Please login or create an account
Tag: germany SKU: MONDMUSIK002