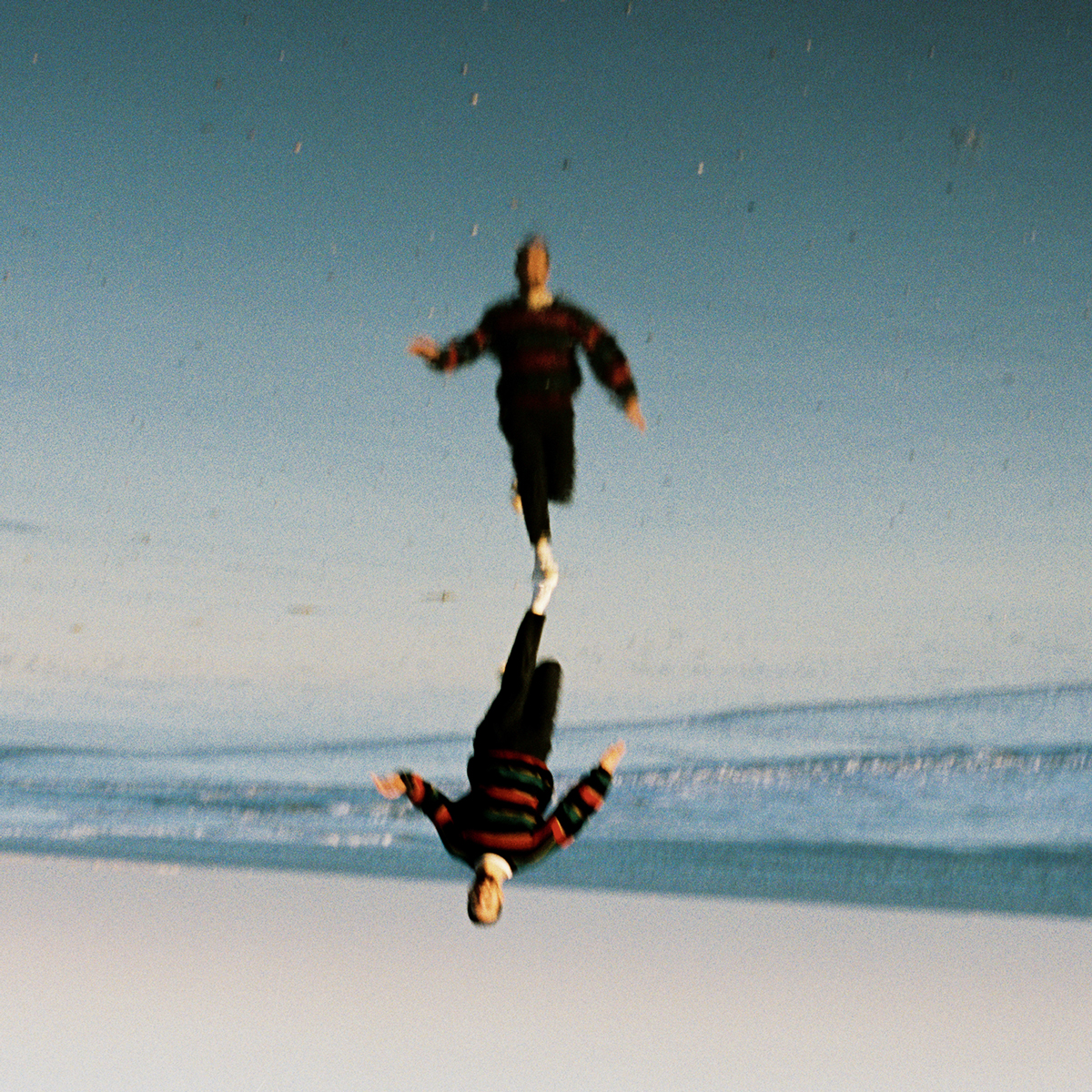 Debut album by Elias Mazian on Job Jobse’s label De Vlieger. A collection of Dutch synth-pop songs about love, longing and heartbreak. “The second release on De Vlieger comes from one of my dearest friends. I met Elias almost a decade ago on the dance floor of Trouw (a now defunct Amsterdam nightclub) and quickly became very fond of him. We bonded through music and discovered a mutual fascination for Dutch love songs. So when Elias told me he had started to write lyrics in his own language I was absolutely thrilled. After a long day spent together in his studio, deep down in the basement of the building right across the street from the place we had originally met, I realised this could turn into something really special. In the two years that followed I’ve seen Elias pour his heart and soul into this project, recording seven beautiful love songs that completely conquered my heart, and hopefully yours too.” – Job Jobse

Berlin Express The Russians Are Coming 12″

Various Artists
Dead Wax Records
We use our own and third party cookies. If you continue browsing we consider you accept the use of cookies.
Accept