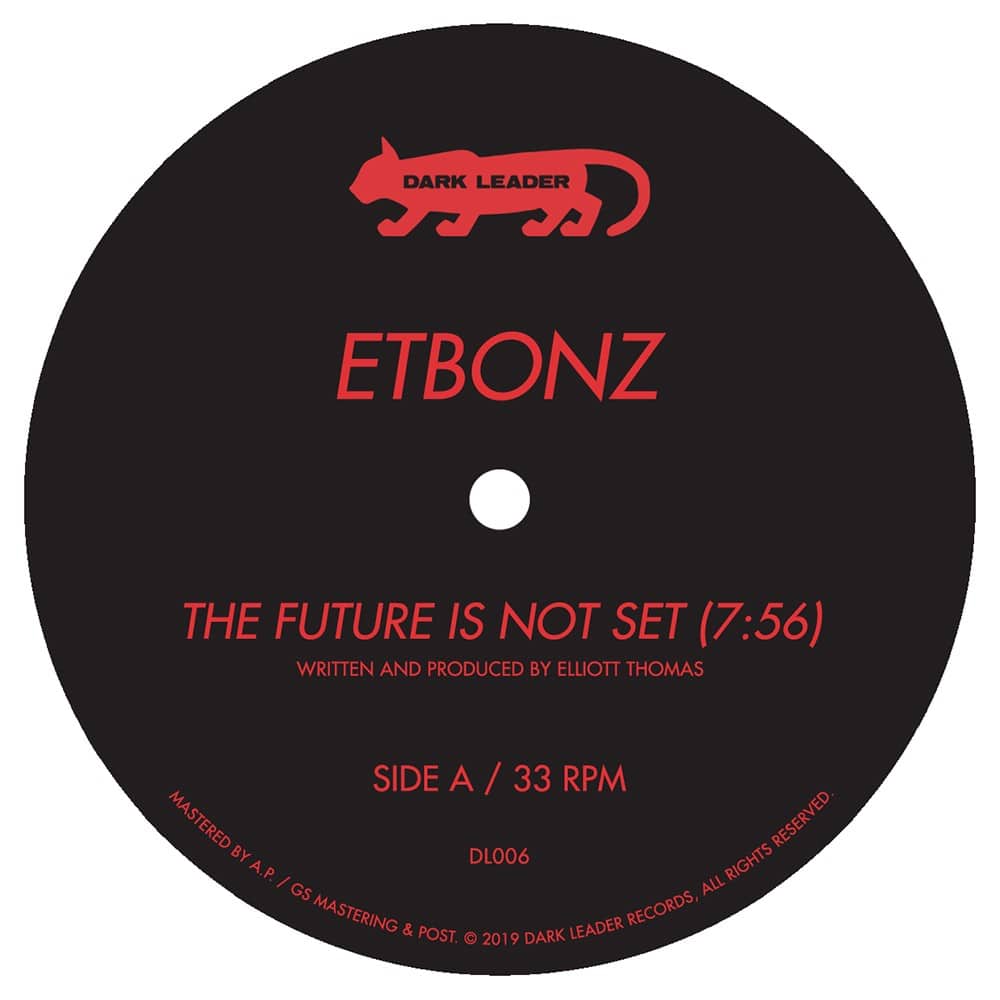 Portland’s Etbonz is once again making waves through his brand of cybernetic machine funk. With releases on labels like Bahnsteig 23 and Love On The Rocks it’s no wonder his more subterranean efforts would find a home on Dark Leader. The A side consists of Etbonz’s deliciously dark and epic electro disco take on the theme from 1984’s THE TERMINATOR. “The Future Is Not Set” transports you through time and space on a mission to save the future of humankind. Side B kicks off with “Magic By Human Minds” a robotic workout with a heavy psychedelic, broken beat feel. The final track “Melt FM” finds its footing as industrial techno then takes a quick detour into the realm of electro and finally morphing into dreamy ethereal house. The perfect track for changing up the vibe. Dark Leader 006 brings us yet another release which lands somewhere on the spectrum that spans between techno and disco.

Roy Of The Ravers
Emotional Response

Ahora
SUR
We use our own and third party cookies. If you continue browsing we consider you accept the use of cookies.
Accept