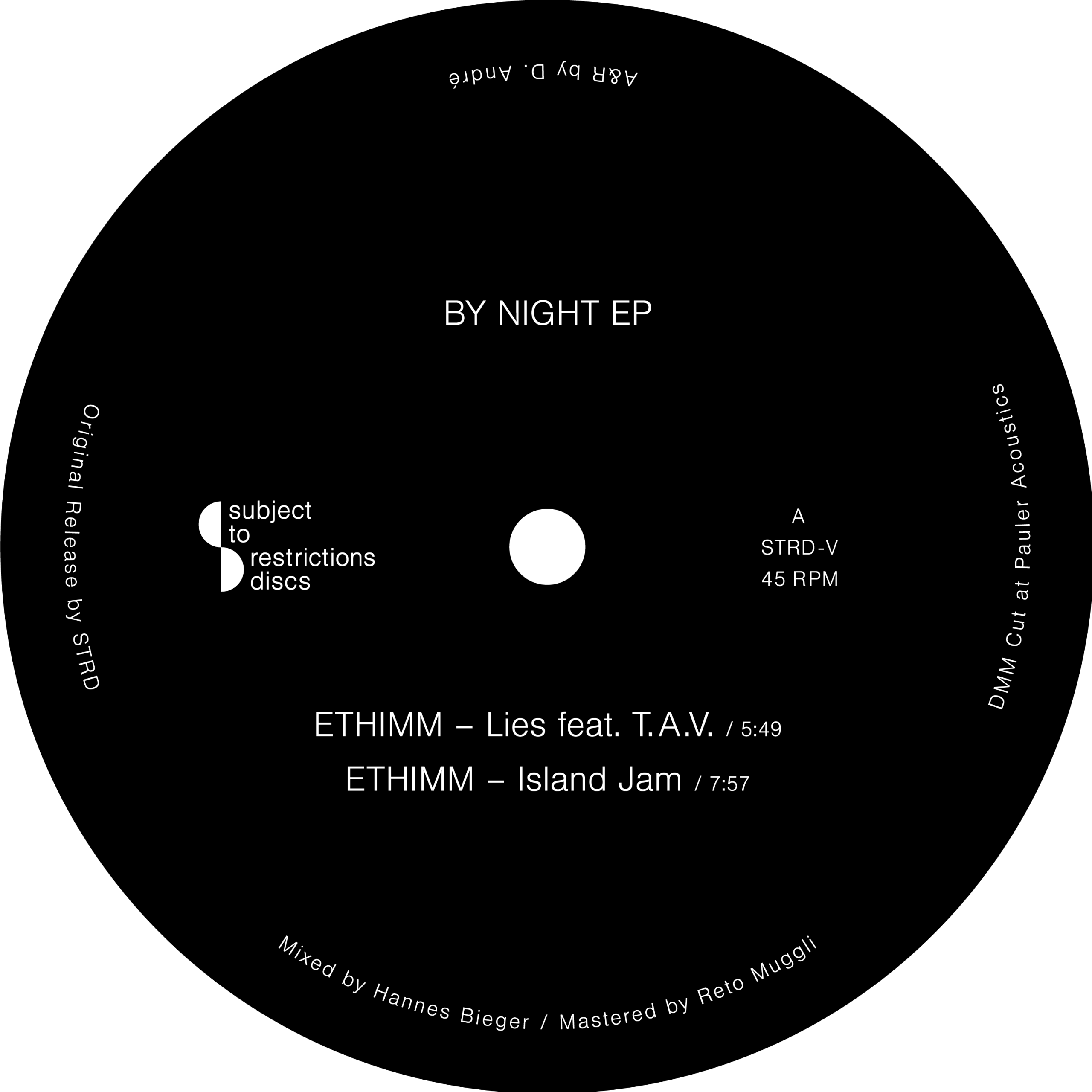 Ethimm scratches the pop, does a pirouette and then takes another direction. Both on stage and in his productions, the young producer from Zurich shows his unique style. After three releases on the cult label Light of Other Days he now shows himself more danceable and club-oriented than ever before. ‘Don’t Go Away’ has already been approved in clubs several times. At peak time the track shows all his power. On ‘Lies (feat. T.A.V.)’ Ethimm speaks directly to us. His pitched voice perfectly intertwines with the beat and the melodies. The slow groove of ‘Island Jam’ is peppered with a penetrating bassline and playful sound snippets. This EP is for DJs and home listeners alike.

Various Artists
Craigie Knowes
We use our own and third party cookies. If you continue browsing we consider you accept the use of cookies.
Accept