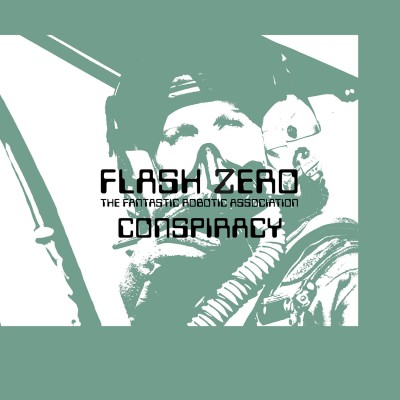 Repress of the second album by this Spanish act originally released in 1989. After their debut “1988” the band experienced some changes in their name, line-up, language and tendencies. Flash Zero moved from techno-pop to Electronic Body Music influenced by Front 242 and the Belgian music explosion of the late 80s.

Vinyl (ltd. 250 copies on clear green color) includes all tracks from the original version and a download code with lot of extra tracks. All tracks have been carefully restored and remastered.

Three Of You Drum Electronic Sound 12”

Three Of You
Bio Rhythm

Assalti Industriali
MRT
We use our own and third party cookies. If you continue browsing we consider you accept the use of cookies.
Accept