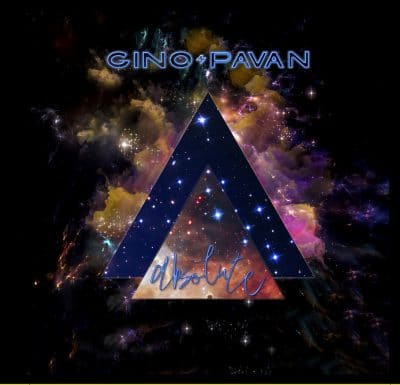 ADESSO, the new sublabel of Disco Segreta, is proud to open his catalogue debuting with the first Gino Pavan album in 40 years!

2017 has been a very important year for italian multi-instrumentalist Gino Pavan: the first ever 12″ vinyl re-release (Disco Segreta DS M 003) of his lost 1980 “Magico” 45 has been an indie-dance success, marking his decision to finally step out of the shadow and open his vaults, where the music that he keeps on recording since then still sits, but never saw the light of the day until now.

“Absolute” is a full-on contemporary electronic “concept album”, entirely written, composed and played by Gino. Eight tracks, where Gino explores the multiple dimensions of the concept of the absolute, experimenting on guitars, synthesizers, electric sitar and percussions, on a 30 minutes journey into darker territories. With every sound originally crafted by Gino in his studio, and a compilation of videos created as a visual companion for each track, “Absolute” sheds a light upon the music he always wanted to release, revealing his erudite background as a musician/composer.

Vague Imaginaires
12th Isle
We use our own and third party cookies. If you continue browsing we consider you accept the use of cookies.
Accept