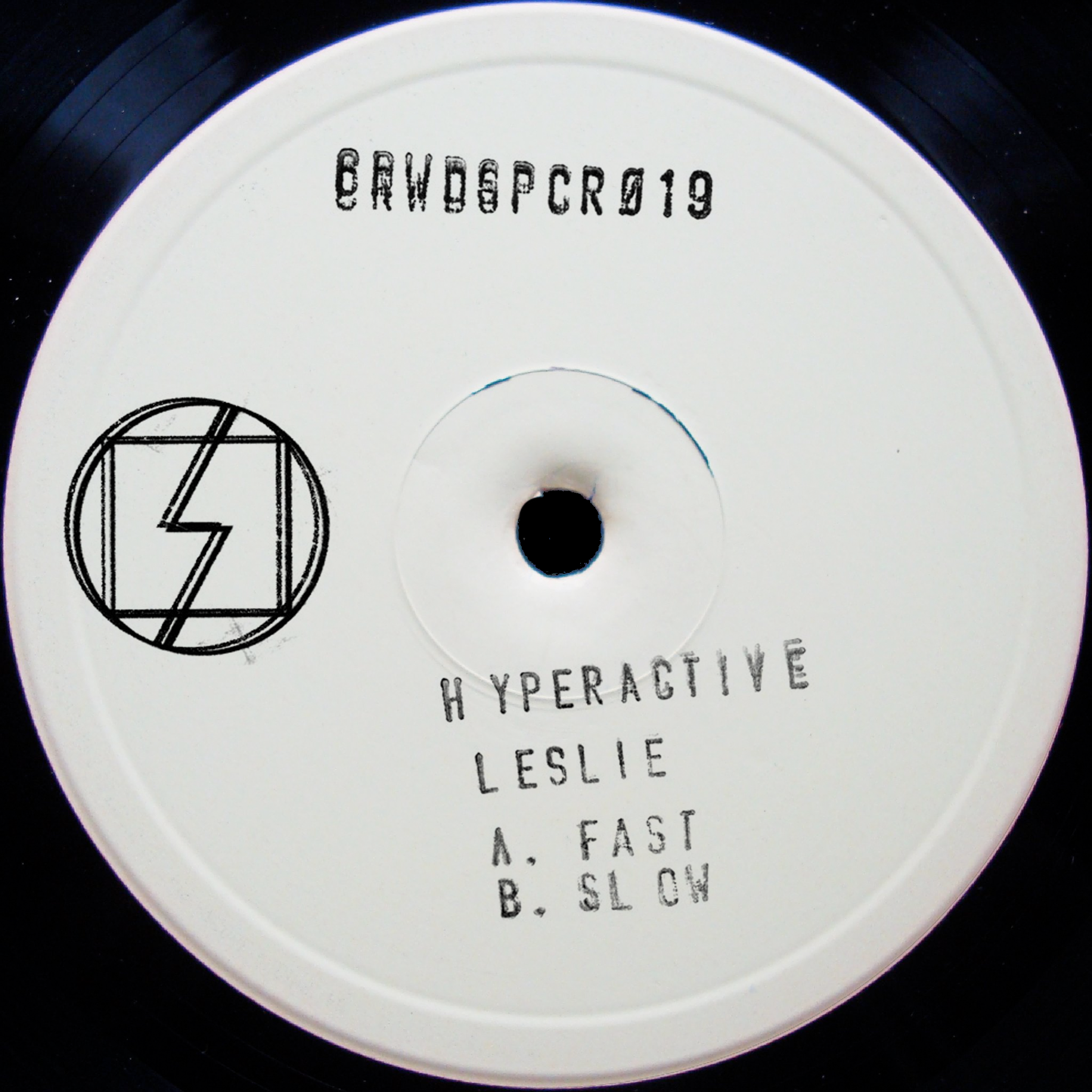 Forever and a day, Antonin Leymarie has drummed in a pack – be it his collective Magnetic Ensemble, Surnaturel Orchestra, the circus of Les Colporteurs or theatre of Joël Pommerat. A long time in the waiting, this solo project as Hyperactive Leslie all started with an epiphany during a residency at La Gare back in 2018. A couple of years later and al.ɡo.ʁitm has finally surfaced for air, the debut EP from this seasoned percussionist gone solo without a safety net – everything you hear on this EP is played by him with no re-recordings or additional sounds. Well, not quite solo. Scintillating through the sound recordings, mixes and production is the unmistakable flair of Joakim, the founding DJ of influential labels Tigersushi and Crowdspacer. With this symbiotic drum chant where human and technology feed on each other’s souls, without ever losing them, Hyperactive Leslie conjures an organic, cinegenic and labyrinthine trance in the spirit of Boards of Canada, Brandt Brauer Frick and Paddy Steer – all those for whom rhythms are far from robotic, but living, breathing creatures who will forever remain untamed..

Add to playlist
Add to Wishlist
You must register to use the waitlist feature. Please login or create an account
SKU: CRWDSPCR019

Karlos Moran
Klasse Wrecks
We use our own and third party cookies. If you continue browsing we consider you accept the use of cookies.
Accept