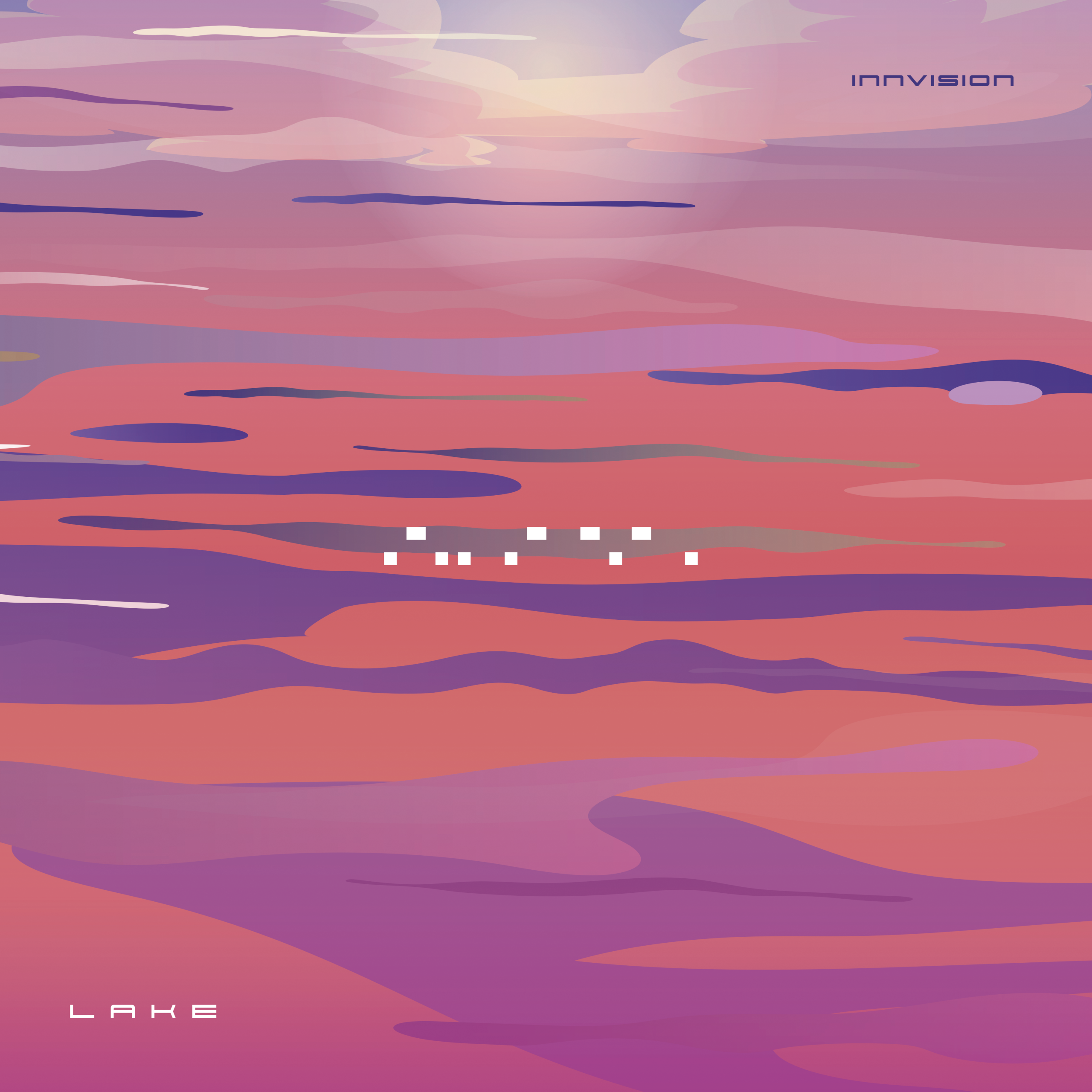 After making a name for itself through acclaimed reissues of forgotten gems, Lyon’s Tunnel Vision Records is back, this time with a previously unreleased cult EP from the Serbian underground: InnVision’s Lake produced by Welljam aka Velja Mijanović, one of the pioneers of electronic music in Serbia and host of the legendary “Liquid” show on Yu Radio.

While it is fairly common these days for tracks to reach cult status after being uploaded to Youtube and picked up by its recommendation algorithm, the story of the Lake EP is truly unique.

Picture this: it’s the summer of 94 in Serbia and despite US sanctions, something was going on in the country’s musical underground with open-air parties on lakesides and other natural locations, fuelled by a feeling of freedom and creativity. At the time, InnVision was a 26-year-old producer inspired by the likes of The Orb, Brian Eno, Underworld, and Spooky. Unconcerned with adhering to trends or finding ways to make commercially-viable music, he created the tracks on this EP with Cubase running on an Atari computer and several synths fairly common at the time.

But the result was beyond anything common or ordinary. Described by its creator as “organic (ambient) house, but you can call it trance”, LAKE is rapture in its highest form. Pure enthusiasm seems to be driving this uplifting track, with an abundance of heavenly arpeggios and positive energy, along with masterful arrangements that make it even more grandiose, while retaining a light and dreamy quality (perhaps it is no coincidence that Lake in Serbian evokes weightlessness). It is one of those rare tracks that have a deep impact on body, mind, and soul and for which the repeat button was created. While adhering to a central theme, it never feels stale and this is explained by the fact that it was arranged live, with InnVision muting and tweaking everything in one go, which makes this track a “deskmix”, to use dub terminology. In fact, the producer remembers jumping around and shedding occasional tears while he recorded the final take.

On the flipside is another previously unreleased track, the forward-thinking NIGHTY. By no means filler, this is a timeless track with a subaquatic feel. With lush pads and elements doused in delay and reverb, you’d think this is a purely ambient cut, but it’s much more than that. Subtle melodic and rhythmic elements are engaged in a dialogue, and distant breakbeat samples can be detected in the background, enough to induce movement but never overtaking the vibe carefully created by InnVision. The result is a track that is at the same time featherlight and impossible to listen to without some sort of movement. Once again, truly unique music that transcends time and place.

Various Artists
Pyramid Transmissions
We use our own and third party cookies. If you continue browsing we consider you accept the use of cookies.
Accept