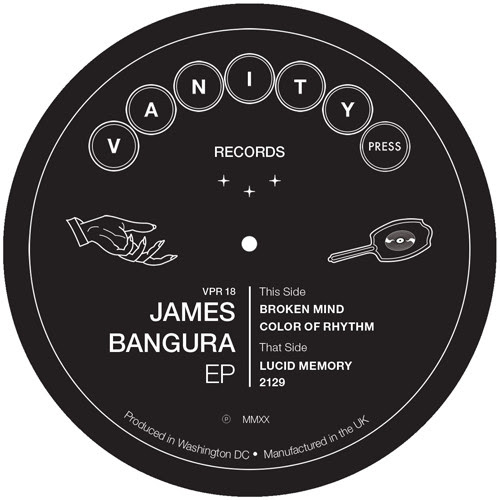 Coming from a multi-disciplined background consisting of breakdancing and playing piano for 15 years, artist James Bangura is making his debut self-titled release with our VPR 18 installment. The four tracks within the body of work were written in a span of a week while he lived in a hotel before settling right outside of Washington D.C. Having just recently dealt with the loss of his mother earlier this year and drastic life changes, James Bangura describes these tracks as the direct manifestation of the immense pain he felt during this time. We’re excited to see what the next evolution of James Bangura will be like.

Tom Ries / Birdsmakingmachine
Slowdy Mowdy
We use our own and third party cookies. If you continue browsing we consider you accept the use of cookies.
Accept