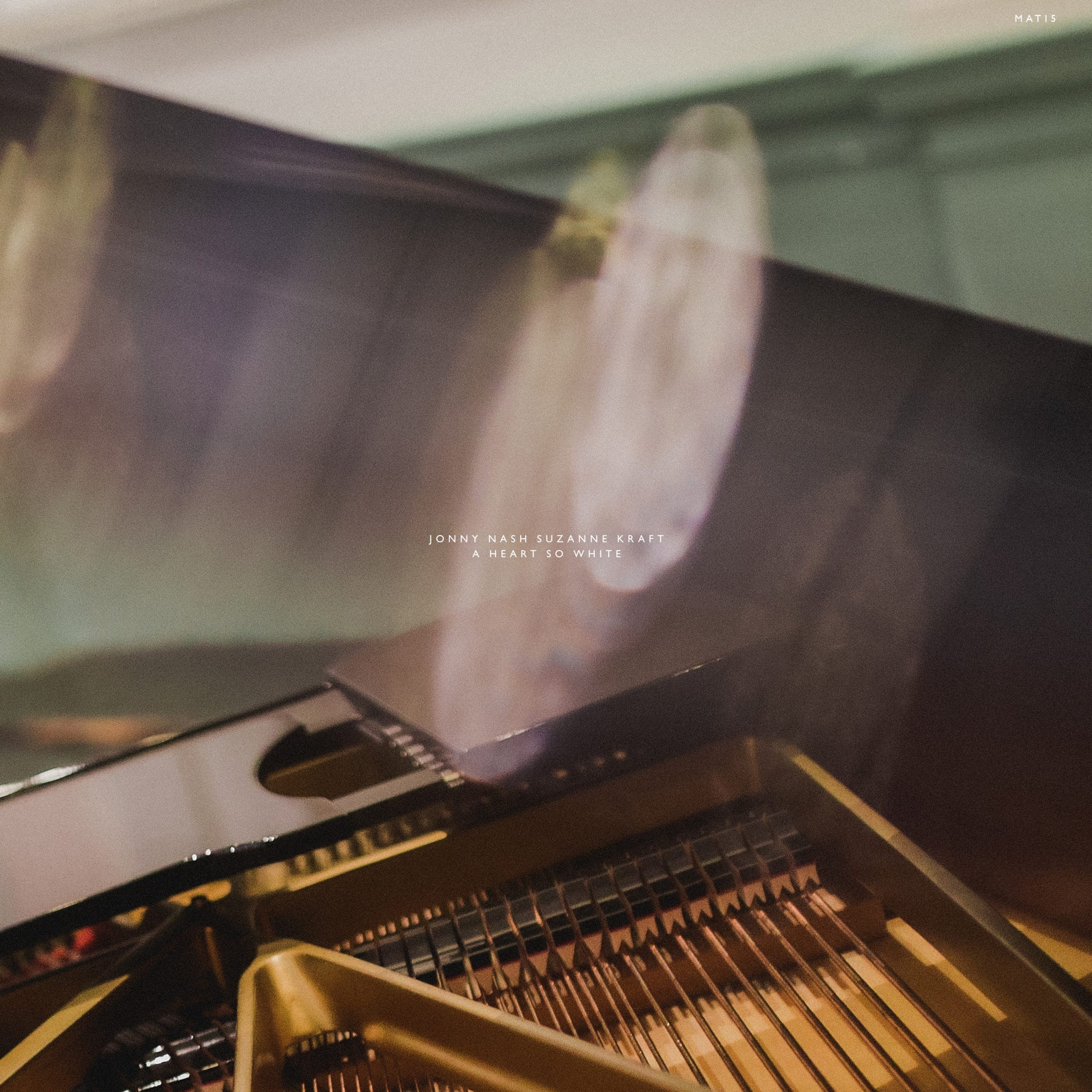 A Heart So White LP

Three years on from their debut collaborative album “Passive Aggressive“, Jonny Nash and Suzanne Kraft return with “Knife”, the lead single from their forthcoming album, “A Heart So White”.

The single comes with an exclusive bonus digital track, “Processing The Negative”, which will not appear on the full album.

“A Heart So White” represents a continuation of the working philosophy adopted during the recording of their debut; immersion in an unfamiliar recording environment with a limited set of tools and the goal of exploring the possibilities that lie within these limitations.

The album was written and recorded in the Willem Twee Concertzaal, a converted synagogue in Den Bosch, Holland. Whilst “Passive Agressive” explored virtual instruments and environments, “A Heart So White” shifts the focus to acoustic instrumentation, breath, air and physical space. Using the hall’s mechanical drawer organ and Steinway piano, the pair craft a delicately balanced suite of compositions, stripping things back to reveal the bare essence of their shared musical language.

Peel Seamus
Delsin
We use our own and third party cookies. If you continue browsing we consider you accept the use of cookies.
Accept