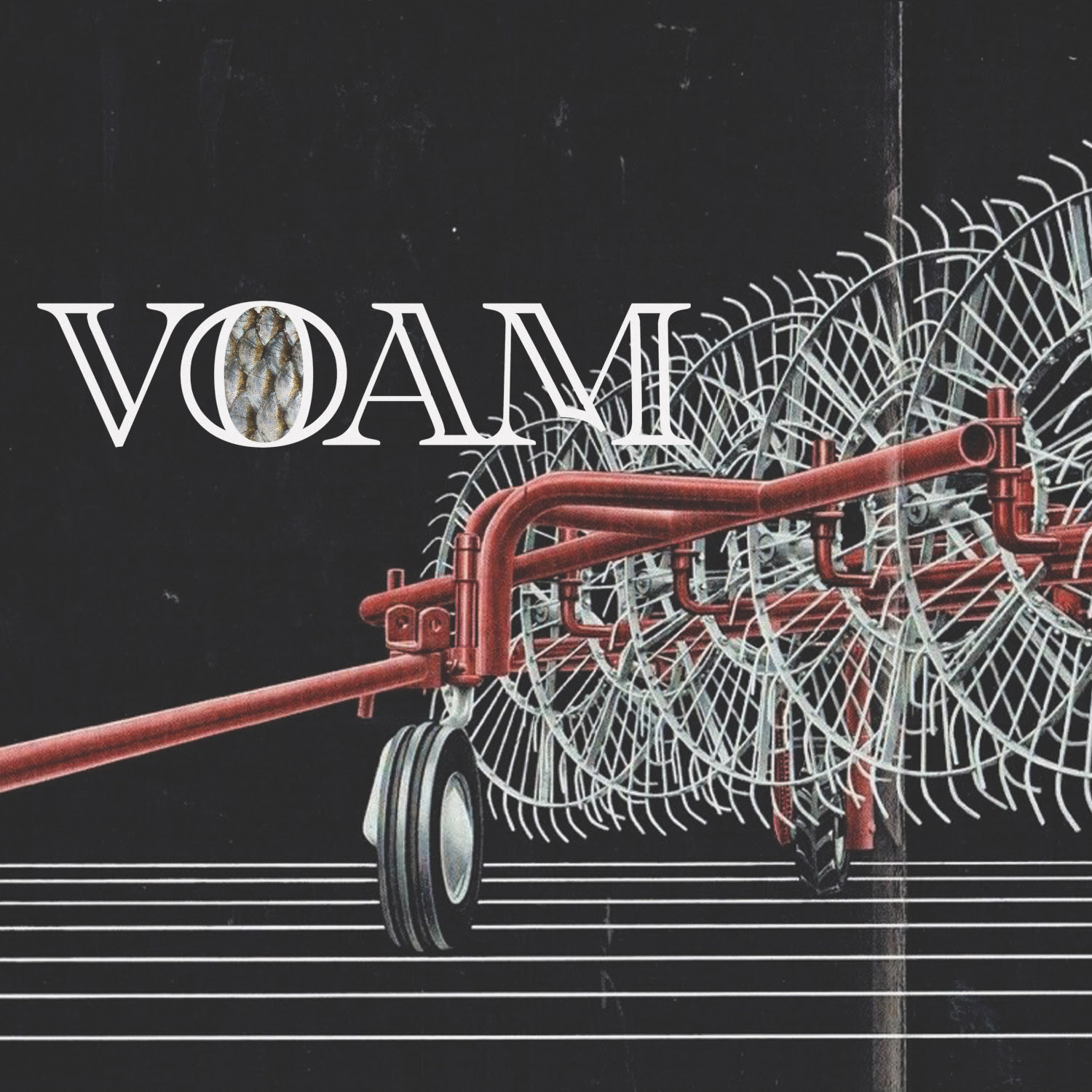 Next up on Voam is “Music Sounds Better With Shoe”, a new single from the label’s founders, Karenn, and their first release of 2020. On the A-side is “On Request”, a studio version of a sought after track they first played live during a Boiler Room performance back in 2014. This is accompanied by “Shoes Off”, on the flip, which was written during the recording sessions for their 2019 album “Grapefruit Regret”.

Add to playlist
Add to Wishlist
You must register to use the waitlist feature. Please login or create an account
Tag: store SKU: VOAM004

Shielding
Kimochi
We use our own and third party cookies. If you continue browsing we consider you accept the use of cookies.
Accept