View cart “Don’t DJ | The Essence Of Our Being Is To Overcome It 12”” has been added to your cart. 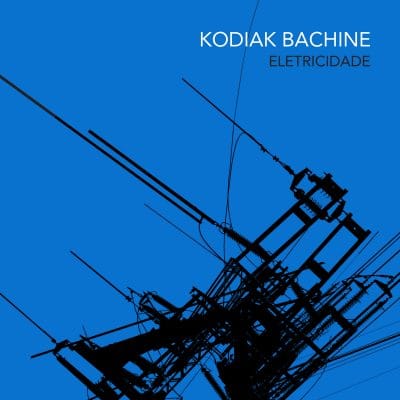 Kodiak Bachine is a multidisciplinary artist and one of the truly pioneers of electronic music in Brazil. He first formed in 1980 the legendary band Agentss considered to be the very first Brazilian electronic group. In 1982 he composed and recorded “Eletricidade” with the use of a Minimoog Model D, Moog Liberation, Crumar String Ensemble and Vocoder. This track could be considered as the first techno-pop in Brazil. It was also used on a video-art awarded by different festivals. “Espirito Das Maquinas” is a re-version created the same year.

The Father And The Sun Remember 12″

The Father And The Sun
Oraculo Records

ShunGu
Sunthings Records
We use our own and third party cookies. If you continue browsing we consider you accept the use of cookies.
Accept