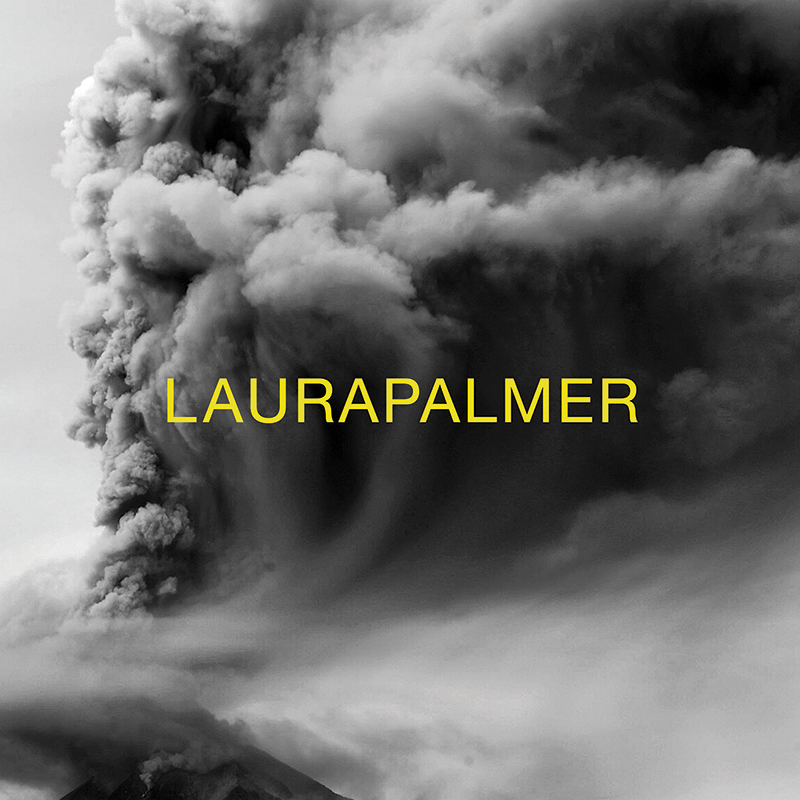 LAURAPALMER is the new “obscure-techno” project by the italian artist Tiff Lion. She has already shaped a successful career with Tying Tiffany. Five top-seller albums, lot of  singles & video clips and played hundred of shows and festivals in Italy, Europe and America. Now, she is getting focused into LAURAPALMER and have finished her debut 12” with 3 tracks influenced by old-school techno from KK Records (Psychick Warriors Ov Gaia, Kode IV, Zen Paradox), early Plastikman and a touch of pure industrial.

Limited to 300 copies with foldover jacket.

Various Artists …Of A Naughty Cat… 12″

Cem Yıldız
Caz Plak Istanbul
We use our own and third party cookies. If you continue browsing we consider you accept the use of cookies.
Accept