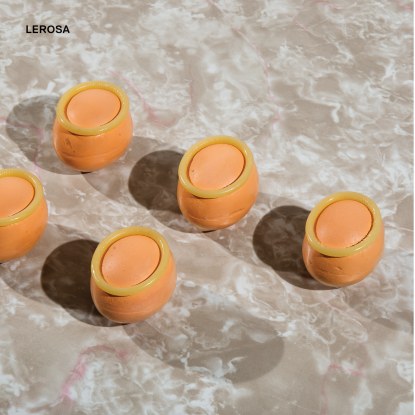 To know Lerosa is to have a huge amount of respect for him. The Dublin-based, Italian producer isn’t concerned with the limelight. Rather, his studio philosophy resembles the Japanese concept of “kaizen” a workmanlike, incremental improvement. Leopoldo Rosa’s debut for Acid Test is the producer’s first album in eight years, but since then he’s put out in the neighborhood of 15 EPs for the likes of Idle Hands, Ferox and Saft, homing in on his own lush sound, which weaves effortlessly between deep house, acid and electro. He applies all these patient lessons on “Bucket Of Eggs”, the ten masterful tracks fit perfectly within the label’s concept.

Active Surplus
Pacific Rhythm
We use our own and third party cookies. If you continue browsing we consider you accept the use of cookies.
Accept