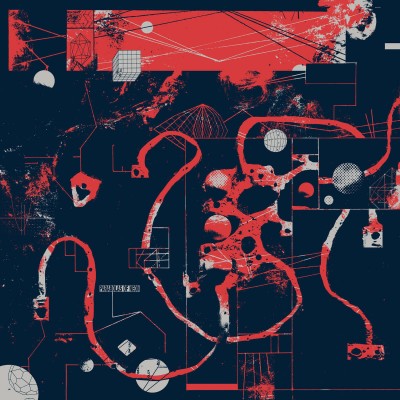 Lord Of The Isles
Firecracker

McDonald’s long-standing relationship with Firecracker boss Lindsay Todd – dating back a decade to their joint residency in Edinburgh – has seen Lord Of The Isles records appear on both UNTHANK and Shevchenko, whilst he also contributed to the Scotch and field recording shenanigans of last year’s Mac-talla Nan Creag album.

Now, McDonald will now graduate to the main Firecracker label for a full Lord Of The Isles debut due in December under the name Parabolas Of Neon. Taking shape as a six-track 12′′, the record features glacial techno and downtempo, cinematic melancholia; a fitting tribute to peaks conquered, whisky-drenched travelogues, warehouse parties, long drives and fried afters.

Add to playlist
Add to Wishlist
You must register to use the waitlist feature. Please login or create an account
SKU: FIREC021

Supply Off The Racks EP

Supply
YAY Recordings
We use our own and third party cookies. If you continue browsing we consider you accept the use of cookies.
Accept