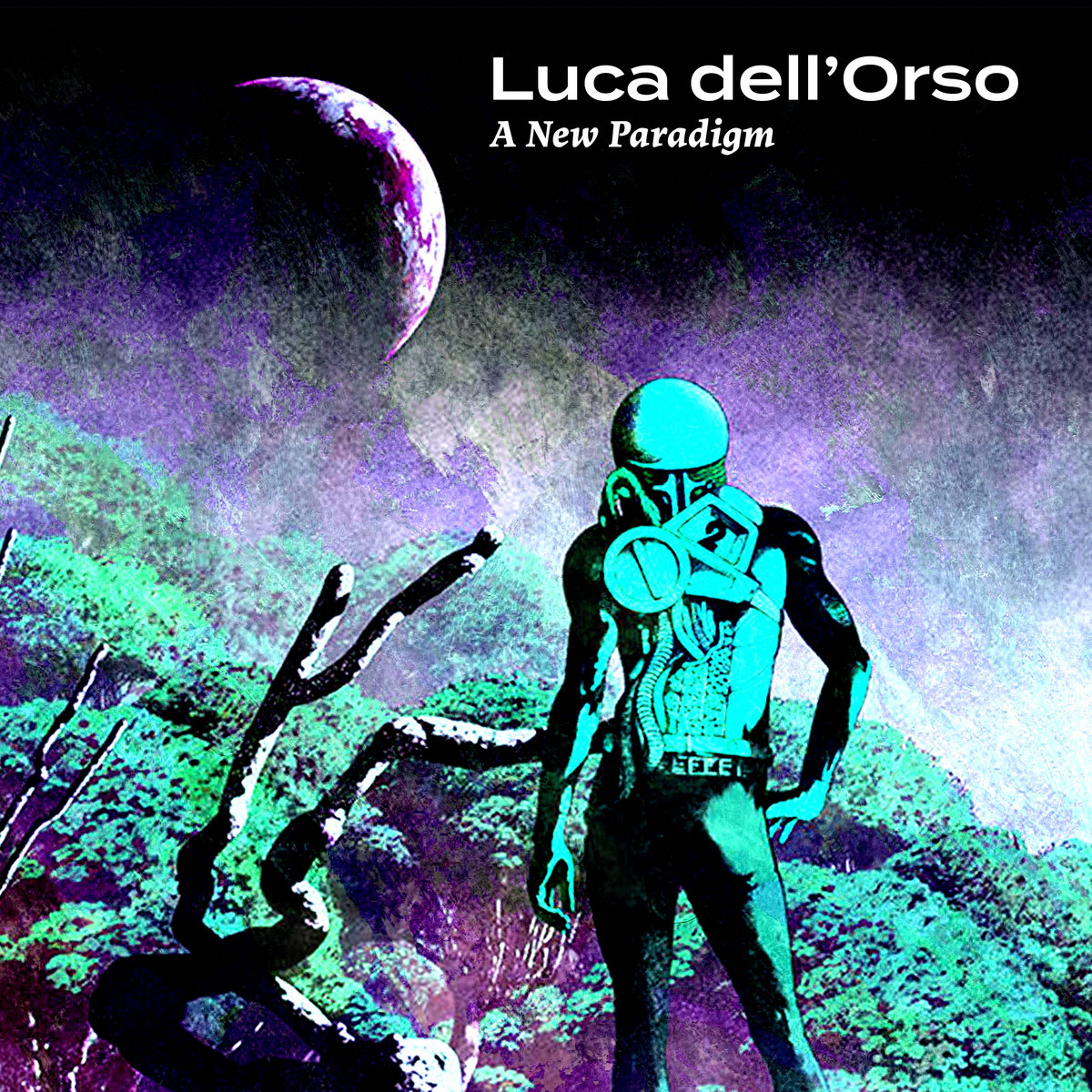 Hammered to death off Pharaoh Brunson’s battered stix, the tracks here were snowballing on dancefloors so much before lockdown, the .wav was actually starting to see some binary wear and tear, so we chivvied along the pressing plants to get it on wax pronto; and despite much of our beloved industry suffering setbacks and turmoil at the moment, we’ve managed to beam it down to your decks just in the nick of time. Get in!

A wild obsession with big gated drums, jagged arps and darkly vocodered vox characterizes the EP; with moods veering from all-out, popper-huffing nihilism into star-gazing wanderlust with spontaneous combustions of nearby neutron stars thrown in for good measure.

Four tracks that epitomise our label’s musical agenda: rugged and rumbly, charged and electric. Kinetic and mad functional, nocturnal body music with a head full of nitrates and a coital throb down under.

It should find perfect habitat at any late nite dance n drug den once we’re allowed to get up close, sweaty and start reaching for the red lasers again…


Add to playlist
Add to Wishlist
You must register to use the waitlist feature. Please login or create an account
SKU: RL35

Garofano Rosso
Giallo Disco
We use our own and third party cookies. If you continue browsing we consider you accept the use of cookies.
Accept