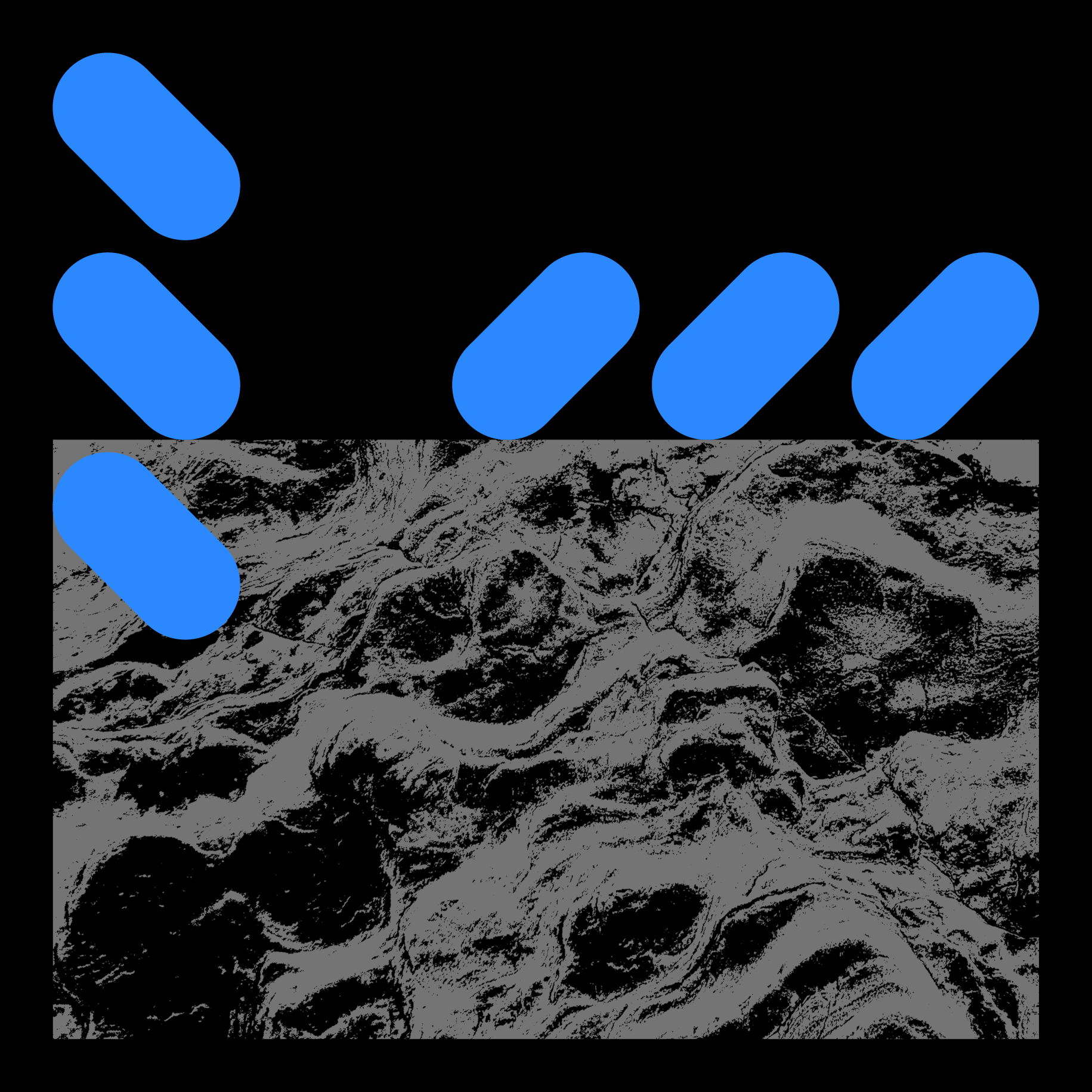 Imagine for a minute that Klein MBO would return from the Italo heaven to deliver a brand new EP. How amazing would that be? Sometimes such miracles lay just around the corner. Nijmegen based Luca Dell’Orso found some sort of time machine that brought him back to the days of Disco Magic and Il Discotto; a time where wobbly synths, heart felt handclaps and sweet melodies flled the air. After appearances on Red Laser Records, Bordello A Parigi and Shmlss’ label XXX it’s time for his debut on Utrecht based SoHaSo sublabel OOSSHA. Filled to the rims with stylish Italo-disco, the Eternal Waves-EP has it all. Slow motion Gaz Nevada-esque disco on Common Occurrence (which comes with two beautiful Cosmo Vitelli-remixes); sun blissed and fast paced happiness on Return Of You and stark new wave- vibes on Constriction. Closer Bont & Blauw proves that Luca understands the essence of the genre. It has the same fnesse of the best Gazebo-records, back in the day. If you have a heart for italo, you don’t want to miss this perfect wave.

V/A
Tabernacle
We use our own and third party cookies. If you continue browsing we consider you accept the use of cookies.
Accept