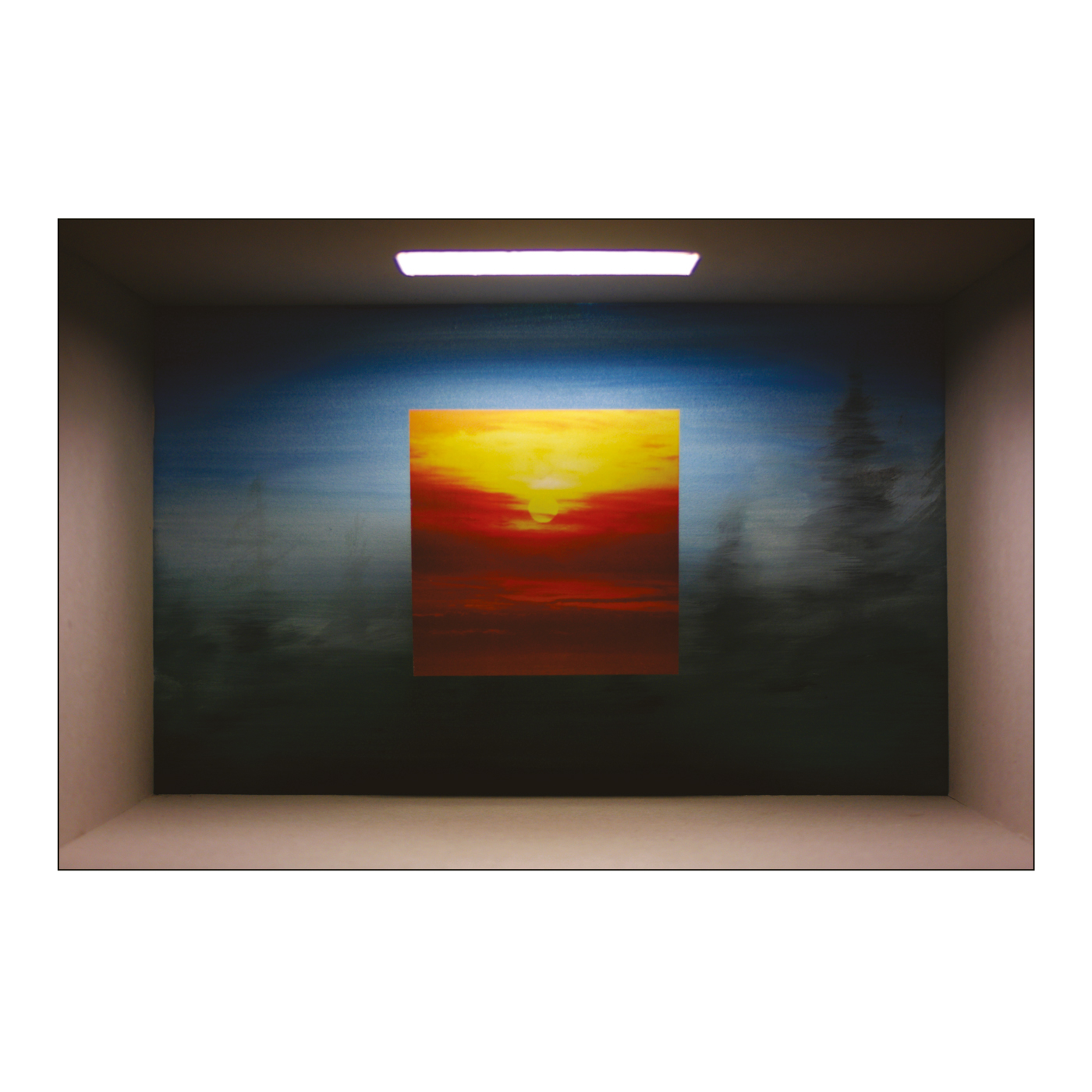 Synth wizard und Disco don Massimiliano Pagliara is the latest addition to Uncanny Valley’s roster. And if you’re familiar with the Italian’s soundscapes you probably think this is good news. And yes, you’re right. From the first bass drum it is clear that “Connection Lost” pulls out all the stops. There is an urgency in its drumming and synth work that shouts “dance floor anthem” right from the get-go. “I Am Running All My Drum Machines At Once And Dancing” plays out like a percussive orgasm triggering pretty much all the drum sounds you could imagine. On the sleazy Disco affair that is “Don’t Give Up On Love” Massimiliano gets vocal support from Sigrid Elliott. This is a oh-so-sexy alliance that would have shined bright even in the heydays of Boogie. Finally, “I Enjoy Myself While I Am Here” shows off once again that when Massimiliano Pagliara is at the keys he creates glorious vibes like nobody else. The artwork was created by Alexander Dorn aka Credit 00 who also helped to establish the connection after contributing to Massimiliano’s album “With One Another”.

Add to playlist
Add to Wishlist
You must register to use the waitlist feature. Please login or create an account
SKU: UV034

Various Artists
Nothing Is Real

Michael Gray
High Fashion Music
We use our own and third party cookies. If you continue browsing we consider you accept the use of cookies.
Accept