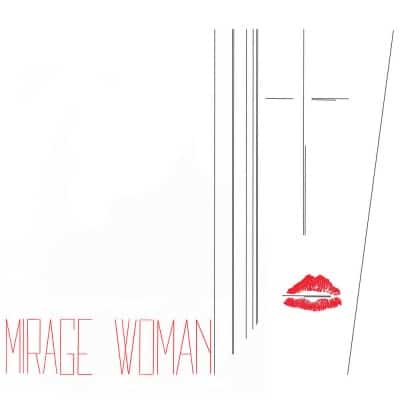 Originally released in 1983, ‘Woman’ is one of the several songs performed by Ivana Spagna before she became famous with the 1986 smash hit ‘Easy Lady’.

A perfect balance between italo-disco, 80’s electronic and dance music, finally officially repressed with the full involvement of the author, coming with the original picture cover.

Add to playlist
Add to Wishlist
You must register to use the waitlist feature. Please login or create an account
SKU: DR001 (Discoring Recordings)

The Fashion
ZYX
We use our own and third party cookies. If you continue browsing we consider you accept the use of cookies.
Accept