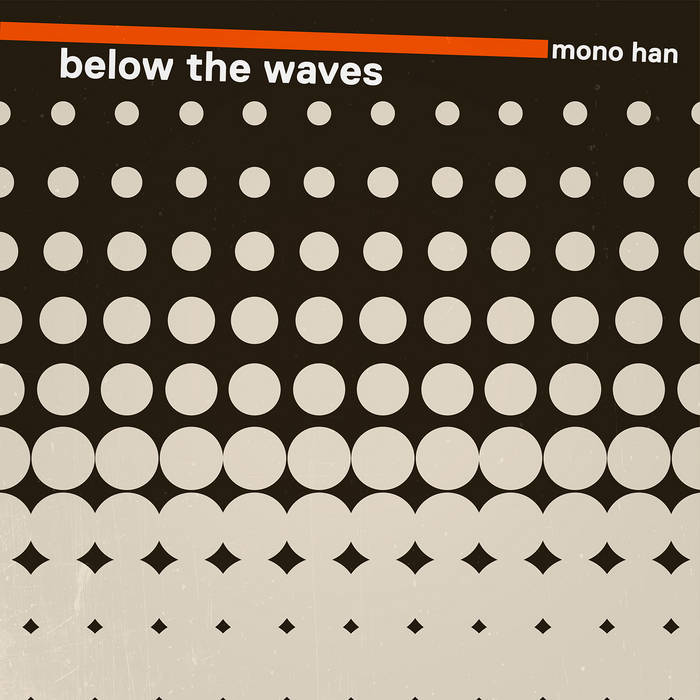 Below The Waves LP

Mono Han are brothers Alessandro and Davide, who collectively have a deep and long understanding of electronic music. Davide is a co-founder of N.O.I.A, one of Italy’s first electronic live acts to perform and record with drum machines and synths as early as 1978. He was also behind seminal Italo outfit Klein + M.B.O and proto-house hit “Dirty Talk”. Alessandro, following in his brother’s footsteps was inevitable and he too became hooked on the incredible new sound palette emanating from the early electronic machines.

Since then they have released under an array of aliases, have clocked up numerous club hits and this project brings them back to their 80’s roots.

Baraso
Where We Met
We use our own and third party cookies. If you continue browsing we consider you accept the use of cookies.
Accept