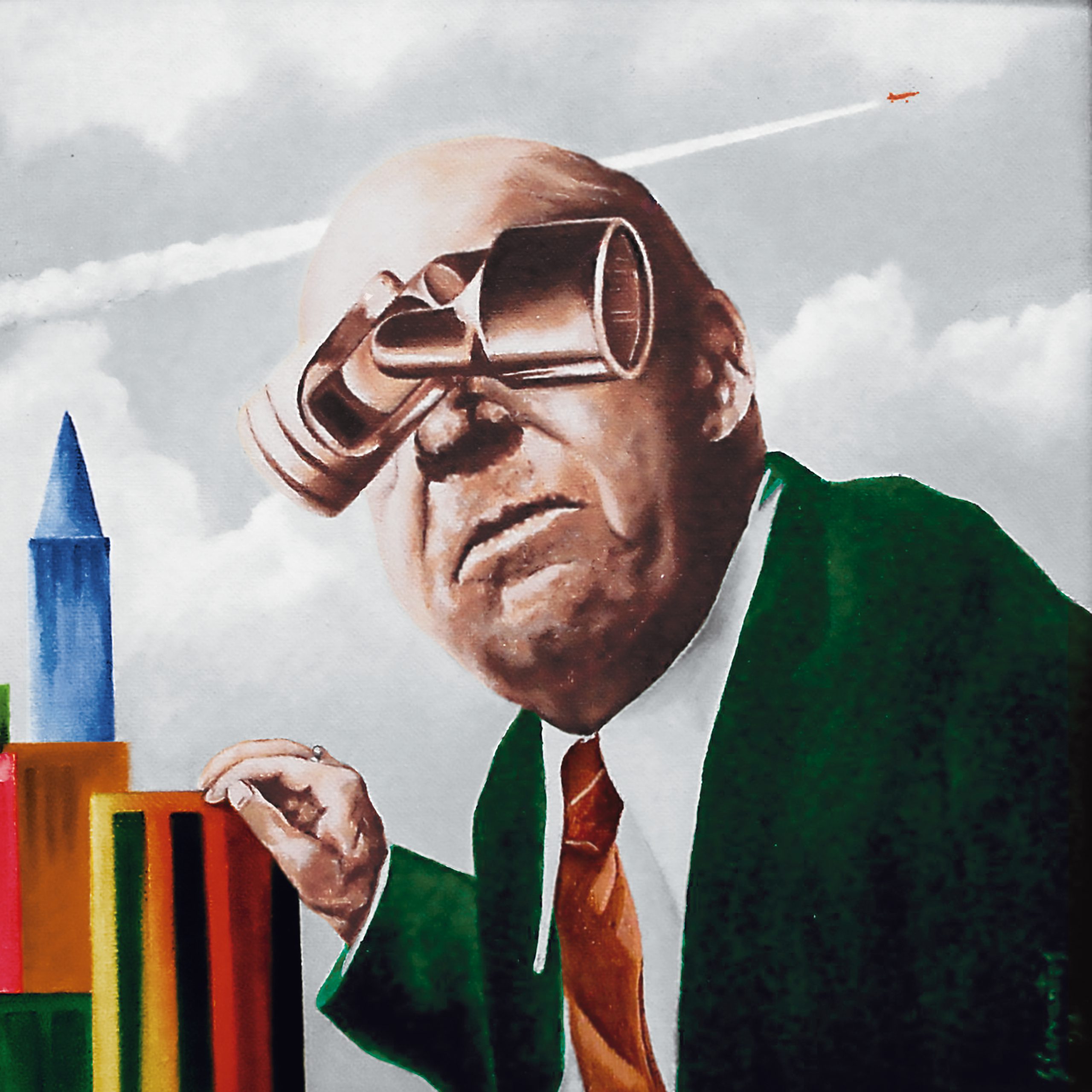 Here comes the fourth release by Almería-based electronica artist Mynationshit titled ‘The Tycoon’. This is another addition to the independent label ‘Waste Editions’, run by Mynationshit’s frontman Carlos Martín along with his brother Ale.  This record highlights Martin’s latest musical touches. Its melancholic undertones juxtaposed with humble romanticism will inspire you. Indubitably, this Spanish artist’s distinguishable nature mixes elements of Electro, Dark Wave, Synth-Pop and Post-Punk. Picture Johnny Cash and Peter Murphy singing catchy tunes to each other while on a cosmic journey to an unknown planet where synths and prose accompany their melodies.

Darren Nye A Clear Vision Of A Distant Future 2LP

Dez Williams By Whatever Means Necessary 12″

Dez Williams
Mechatronica
We use our own and third party cookies. If you continue browsing we consider you accept the use of cookies.
Accept