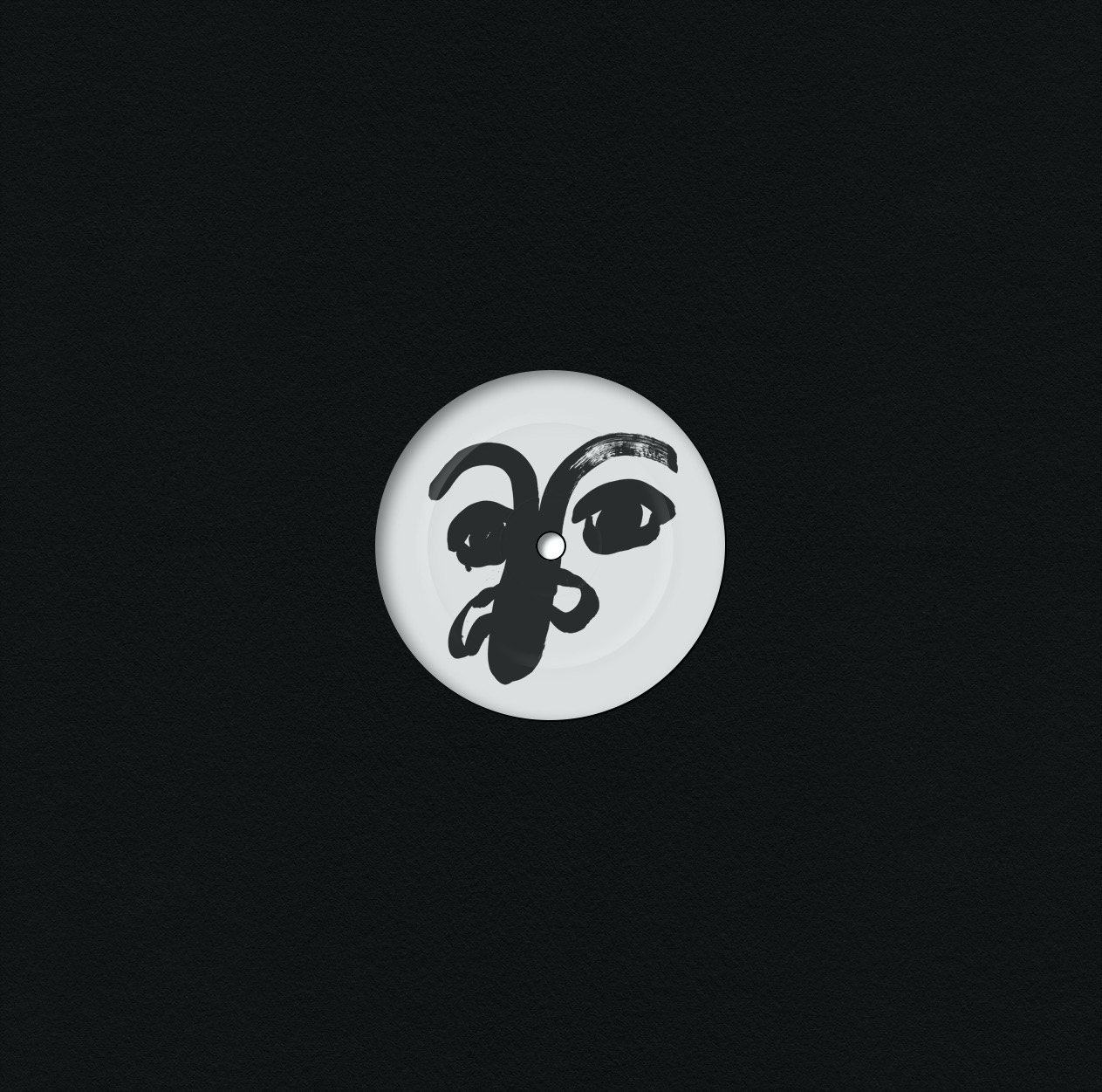 This is the first ever vinyl release of the now defunct Parisian formation None, whom have left very few traces of their recordings apart from a furtive tape appearance; keeping true to their name by favoring the intensity of their live performances to conventional sound fixations. Although only one single recording remained following the band’s dissolution back in 2019, the oddly titled Khneï Khneï Thnacapata Thnacapata is a compelling demonstration in self-restraint as well as one of the very few relics left to cherish of the short lived group. Arranged as a forty minute long movement, the posthumous album swallows us through free improvisation, jazz and post-punk in a composed mayhem that echoes their equally intense live conduct where steadfast drums and far out cassette manipulation meet head-on with troubled saxophone blows, lonesome crippled guitar action and unintelligible vocals in which to lose one’s mind.

Gunner Møller Pedersen
Frederiksberg Records
We use our own and third party cookies. If you continue browsing we consider you accept the use of cookies.
Accept