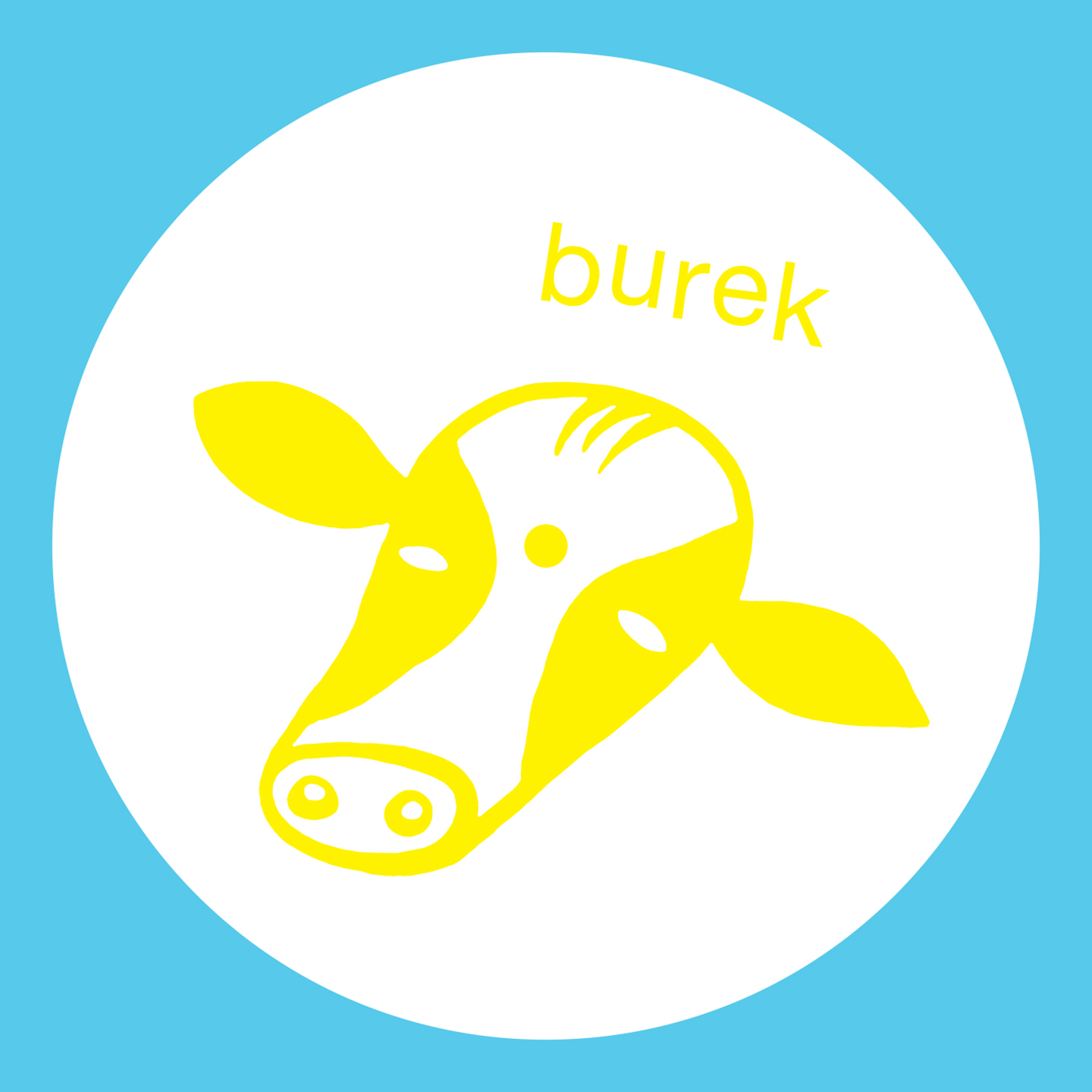 Orlando Voorn is one of the first European musicians to establish a vital link with Detroit, and since the end of the 80s has proven himself as one of the most original and inventive producers of electronic music. It’s an understatement to say we’re honoured to have him on Burek’s 20th release.

The EP consists of 5 tracks and, perhaps unsurprisingly for a producer with more than 30 years worth of releases and more projects than you can remember, it touches on many colours of house music. From first to last second, this record moves from old funk samples to shades of early Detroit futurism in a brilliantly executed dance floor manner. Orlando’s “Soul Society EP” respectfully nods to genre’s roots while keeping focus firmly on the future.

Scan 7 As It Should Be EP

Nemo Vachez / Two Phase U
OPIA
We use our own and third party cookies. If you continue browsing we consider you accept the use of cookies.
Accept