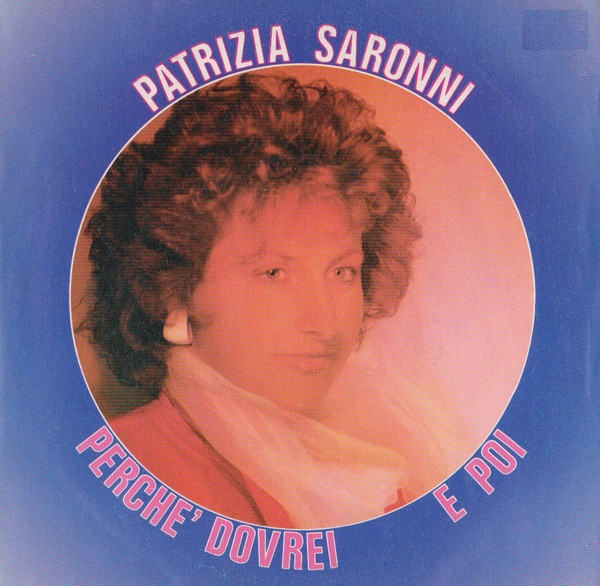 For the first time ever on a 12” release, Patrizia Saronni’s “E poi” and “Perché Dovrei”, only previously released as a 45 for the tiny Pongo label back in 1984.

“E poi” is a female-voiced tearjerker sung over a heart-melting italo-electro-synth line, while “Perché Dovrei” is a power synth-pop-talo teenage rebellion anthem.

But the most wonderful discovery on the actual master, has been a *previously unreleased* alternate version of “E Poi”, that didn’t make the original release, which sounds crafted for today’s dancefloors. As common with our quality standards, repress is officially licensed and taken from the actual analog masters !

Add to playlist
Add to Wishlist
You must register to use the waitlist feature. Please login or create an account
Tag: exclusive distribution SKU: DSM007

Chapeau Claudette
Into The Light

Meo
Dualismo Sound
We use our own and third party cookies. If you continue browsing we consider you accept the use of cookies.
Accept