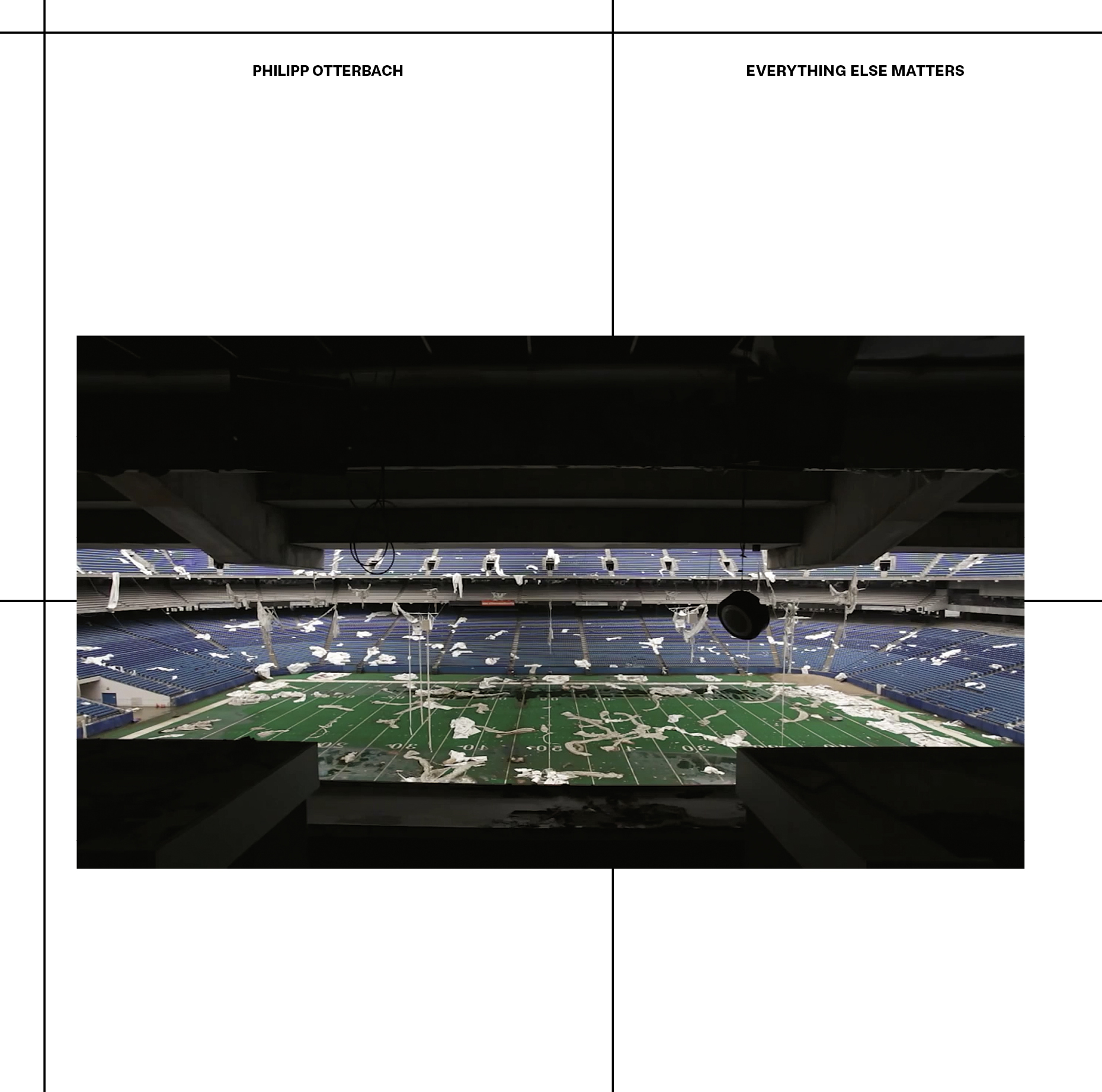 Everything Else Matters 2LP

Philipp Otterbach’s psychedelic music never been a sunshine pleasure pill. But yet, the souls of his notes are deeply gentle. With “Everything Else Matters” the Berlin based DJ and producer now introduces his debut album, that follows a long introduction. Already since a while he devotes himself with endurance to music. He was an early resident at Düsseldorf’s shrine for outernational grooves Salon Des Amateurs. Since 2014 he releases music under his given name or as Grand Optimist on labels like Grokenberger Records, Knekelhuis or Themes For Great Cities and leaves marks as a remixer for artists like DJ Normal 4, Brainwaltzera, Wolf Müller and Niklas Wandt on labels like Growing Bin Records or Second Circle. His long DJ nights and already released music prefigures the spirits, that he now bunched on his first album. It’s a record, that does not want to pursue a straight categorization. It rather aims to spellbound with an atmosphere, that is made for moments in the absence of hysteria. Tribalistic, trip-hopping rhythms, menacing sounds, cold cool vocal passages, drone chants, morbid goth-ambient spheres, Indie rock indications: its many facets meld into some kind of black highway sound for thoughtful night prowlers in a dissociative state of mind. In context all particles achieve delicate sculptural effects that operate like the surprising architecture of a dream. A forward- thinking dream, that bundles something otherworldly, something unspeakable, that lives hauntingly between the sounds, rhythms and suggested melodies.

Patricia Kokett
Knekelhuis
We use our own and third party cookies. If you continue browsing we consider you accept the use of cookies.
Accept