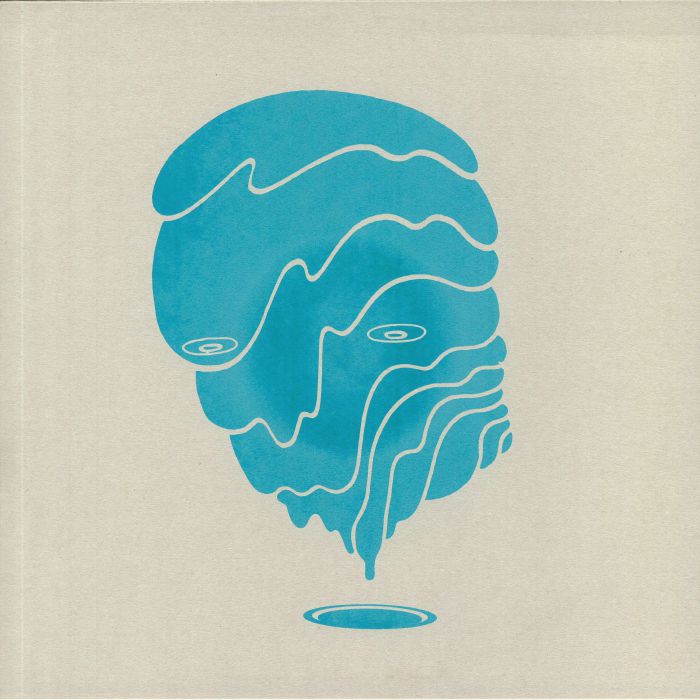 Berlin-based producer Rhyw returns to Fever AM, the imprint he runs with Mor Elian, for the destructive four-track Loom High EP.

Across previous records on labels like Seilscheibenpfeiler and Avian, Rhyw (aka Alex Tsiridis) has produced some of the most adventurous club music in recent memory. With each new release, Tsiridis deftly blends disparate sonic palettes, maneuvering with ease between varied styles of playful, nuanced, and powerful club music.

His latest release, a thematic follow up to 2019’s Biggest Bully/Felt 12″ on Fever AM, highlights his versatility whilst maintaining his own unique approach to sound design. From the intricately produced broken club tracks ‘It Was All Happening’ and ‘Geomest’ to the punchy, off-kilter techno of ‘Stare Me Down’ and ‘Loom High’, each track is interjected with forceful rhythmic structures and hyper-detailed atmospherics.

Loom High will be released June 26th on Fever AM, following the recent “I Hope You Are Well During These Strange Times” direct-to-artist Bandcamp compilation released in April.

Andreolina An Island In The Moon LP

Lerosa
Acid Test
We use our own and third party cookies. If you continue browsing we consider you accept the use of cookies.
Accept