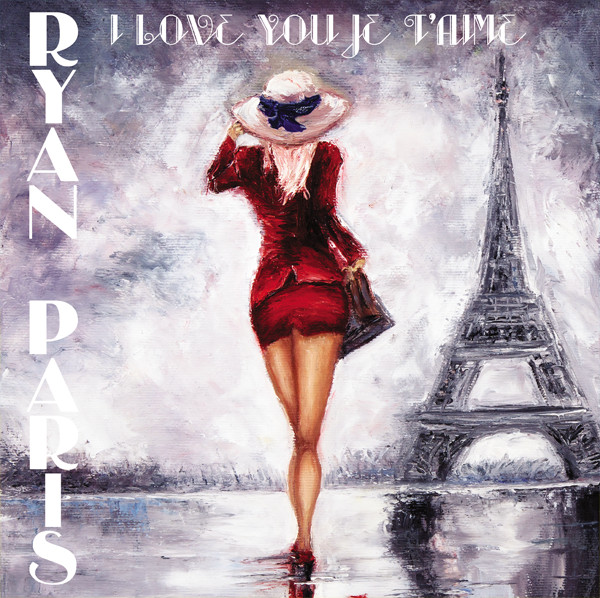 We are happy to team up with our friend Ryan Paris again for this sensible release. This beautiful song has been produced in the spirit of Pierluigi Giombini; the man who wrote Dolce Vita, I Like Chopin (Gazebo) and You Are A Danger (Gary Low). You can hear hints to his productions with the beautiful melodies and sensitive vocals. Ryan Paris is currently touring France with many shows, sharing the stage with Spagna and Samantha Fox. As a tribute to France, Ryan created a French version of I Wanna Love You Once Again called Je Veux t’Aimer Encore Une Fois featuring Sally Shapiro on the backing vocals.

Add to playlist
Add to Wishlist
You must register to use the waitlist feature. Please login or create an account
SKU: VAM20.27

Italoconnection
Blanco Y Negro
We use our own and third party cookies. If you continue browsing we consider you accept the use of cookies.
Accept