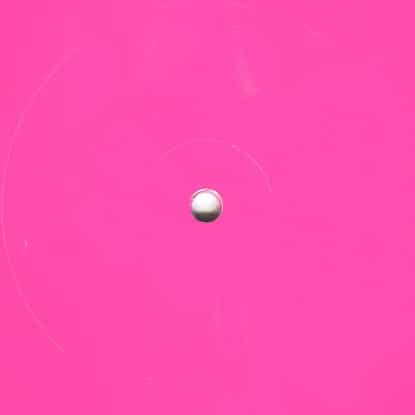 Fresh off their latest VA, The Press Group hand the reins over to up-and-coming Ukrainian producer Sasha Zlykh, here delivering his debut 12″ effort. Clocking in with a quartet of club-oriented weapons and off-road house-y pumpers that shall bring dancefloors to a slow but steady simmer, the Kyiv-based producer blends in an avalanche of breaks-strewn rhythms, bleepy melodies and reshuffled UK bass patterns to create his own distinctive hybrids, halfway straight dance functionality and non-formulaic experimentality. As playful in essence as it is serious in its execution, ‘Lie To Your Mom’ EP starts off with the title-cut, which works a wonky swagger that proves all the more infectious as bars fly by. Engineering a finely-woven mix of off-kilter drum programming, raucous analogue belches and volatile harp stabs distorted to the max, the track’s shadowy intro is eventually offset by overlapping tides of luminous pads, released as one lets the light break through a vampire den. ‘RnB Ritual’ follows up close in the vein, meshing a brooding late-night-ish atmosphere with playful percussive mechs and sustained rhythmic accidents. Flip sides and you’ll be treated to a choice pair of remixes from in-house groove traders Rupert Marnie and Youthman.

Add to playlist
Add to Wishlist
You must register to use the waitlist feature. Please login or create an account
SKU: TPG005

Das Komplex
Love On The Rocks

Various Artists
Börft Records
We use our own and third party cookies. If you continue browsing we consider you accept the use of cookies.
Accept