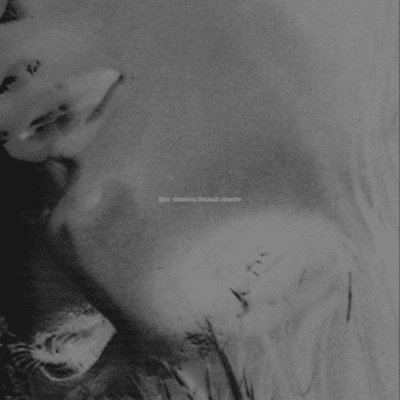 SDH return with the Against Strong Thinking EP, which follows its 2018 self-titled album. Although six songs may be insufficient, their new tracks highlight the strengths of their debut. The beats are deeper, the atmospheres sadder.

The band continues to explore the musical language as a poetic form and trying to discover new questions that allow the great categories of thinking to be undone. Against Strong Thinking talks about the importance of facing all that categorical, dogmatic and conclusive thinking. There is a need for dialogue with everything that seems unquestionable. Again, the questions guide all the songs and, again, there is no single answer. Sometimes this doubt is fertile, sometimes it is painful and involves a total and profound loss.

The album begins with Suffer, a perfect song to cry in late night clubs, dancing with tears in your eyes. But SDH know how to make a crowd dance too. No Miracles is an instant banger and Your Next Story sounds cruelly sexy. Poem Against Strong Thinking and Four Arms have that melancholic trademark sound with interesting musical progressions that we discovered in their first album and there’s also a good surprise: the inclusion of a re-recorded version of You Pt. 12, the first song released by SDH in 2016, this time with a better production that makes it easily one of their best tracks.

The importance of the body, the senses, the dance and the dialectic is present in each theme as a form of struggle of a voice that dialogues with itself against the firmness of its own strong thoughts.

Edition of 500. Comes with lyrics insert.

Den Nard Husher
Lahar
We use our own and third party cookies. If you continue browsing we consider you accept the use of cookies.
Accept