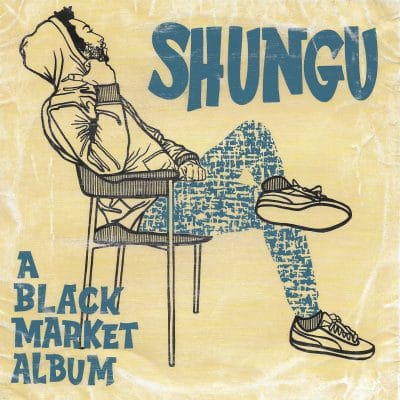 ShunGu is back on earth after his “Exile dreams” in the astral worlds.

On his journey to travel to a different horizon. Lost In the middle of eternity. A new sunlight on his way through the darkness of humanity. Victory in defeat, ShunGu has rebuilt his spaceship. Far away, further than we can hear, the producer has been working on different frequencies. It’s the beginning of the end of something… Symbolizing eternity, inspired by the work of Gods, ShunGu has mastered his perspective of music.

The new quest is just starting, the 10 tracks project was produced with the contribution of Gabriel Govea Ramos on guitar/bass guitar. Featuring Pink Siifu, Mamoyo and Spote Breeze on vocals and recorded in the Darkestra home studio in Brussels, Belgium.

The album can be encapsulated by one sentence, “So I lived my story in my dreams, not in this world”

The Caribbean House
Pizzico Records
We use our own and third party cookies. If you continue browsing we consider you accept the use of cookies.
Accept