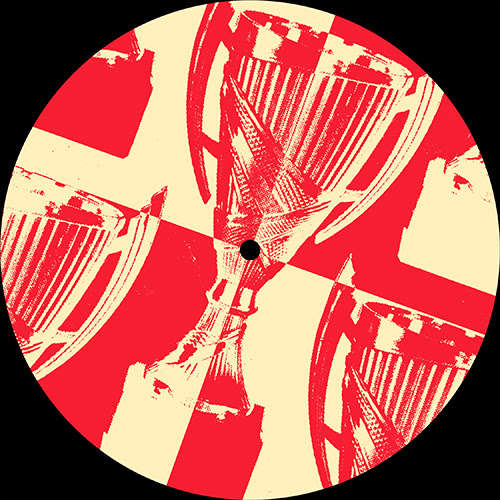 On this release, Unpin’s work is heavy on breaks and 303’s, balanced by a subtle pop sensibility with precision-picked vocal cuts tying the release together. All killer, no filler, the release is a gritty, yet confident body of work from one of Sydney’s most promising rising stars.

This is the debut release from Sydney imprint and party collective Velodrome. Released digitally in mid-March, the record has garnered attention online including blog coverage on Resident Advisor, Purple Sneakers and Colors Studios. The two singles from the record have also received consistent airplay on two of Australia’s largest independent radio stations, Triple J and FBi.

Chaotic Discord
Tsarskoye Selo
We use our own and third party cookies. If you continue browsing we consider you accept the use of cookies.
Accept