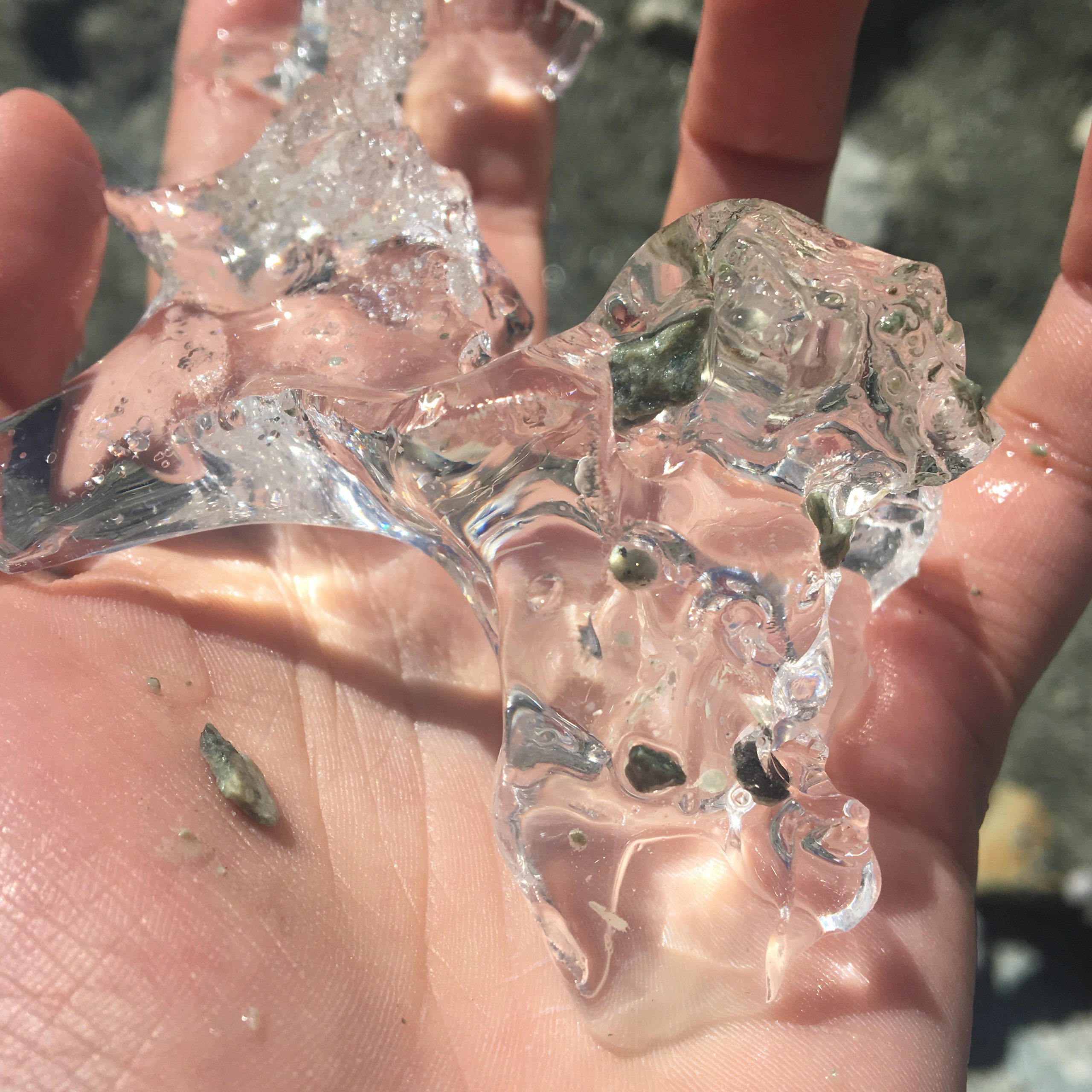 Zoom is Thessa Torsing’s first full-length album as upsammy. Since 2017, she has developed a signature style in front of listeners eyes and ears: hers is a mesh of airy tones, tender melodies and highly technical drum patterns which wrap around the body of the song like colourful thread around a metallic spindle. Zoom, a refinement of her sound and an expansion of its ambition, is evidently electronic yet seems to float some way off beyond the glow of a screen. Zoom is upsammy’s most comprehensive release to date, something she remarks is “a closer and truer look into my work right now”

Across the 11 tracks on Zoom, which has early support from Ben UFO, Lena Willikens, and Call Super, are moments that sharpen your focus then throw you off guard. On “It Drips,” a chunky beat conjures the image of a stomping machine. Not so – within seconds a gentle frosting of notes begins to emerge atop the song before a lead melody yawns into view. This technique recurs on “In A Shade”, where buzzy static around the margins of the track and a robust low-end are merely the sediment for the song to grow into another form altogether. Using only an Analog Rytm drum machine, Ableton, some modular kit and field recordings to achieve such a wide palette of sounds, the album reflects the excitement of its maker throughout the production process.

The title is an invocation for people to look a little closer at their surroundings and replenish their stock of wonder: “People can be consumed by really big or ‘fantastical’ things in life, but don’t see the small things that have great emotional, artistic or even spiritual value.” The packaging of the release contains reminders of the everyday – from associated imagery, a poster, text and videos, all compiled, photographed, and executed by upsammy, to a limited clear vinyl pressing as part of Dekmantel’s physical release.

Silvestre All The Things LP

House Of Jezebel
Voyage Direct
We use our own and third party cookies. If you continue browsing we consider you accept the use of cookies.
Accept