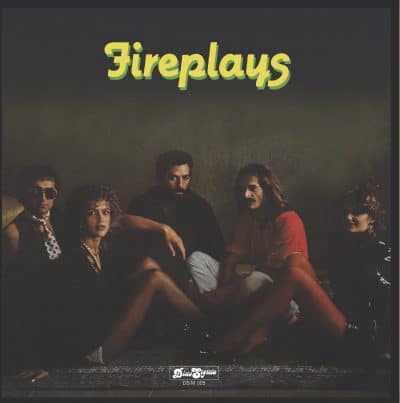 Fireplays (also spelled “Fireplais” on second single) was the moniker chosen in 1981 by italian producer Franco Pagliaccia foran instant-band project composed by him and a few other musicians.

“Allein” b/w “Hormone” was released in mid-1982, and as can be clearly heard, both tracks clearly show the mutation disco as a genre, started having at the very beginning of the 80s in Europe: ablend of electro disco, along with new-wavish elements and some classic era-blueprint sonic elements: synth driven melodies, filtered vocodered choruses, pads, swirling cosmic sounds, cowbells, all topped by a powerful male voice that will give genuineconnoisseurs an exact Zeitgeist, along with assured goosebumps.

Add to playlist
Add to Wishlist
You must register to use the waitlist feature. Please login or create an account
Tag: italy SKU: DSM005

HAEX-HRLL Further From The Truth LP

Ichisan
Violette Szabo
We use our own and third party cookies. If you continue browsing we consider you accept the use of cookies.
Accept