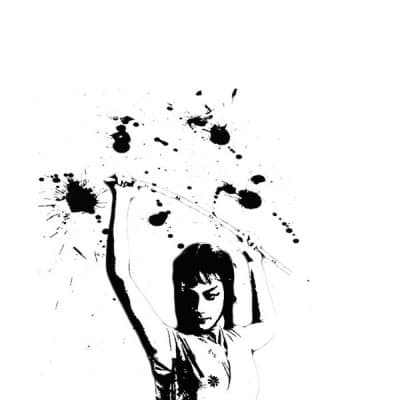 Tokyo based DJ/Producer Tsuyoshi Ogawa presents “Seven Samurai”. This vinyl-only label has been founded in 2018 and it is operating in Tokyo, Japan. It pays tribute to the Japanese legendary movie director “Akira Kurosawa”. This 2nd EP inspired by the movie “The Hidden Forest”. 1st track Himatsuri by Tsuyoshi Ogawa that recorded using the voice sample of Yuki’s song from the movie and this song based old Japanese poem book “Kangin Collection” in 1518, The impressive phrase “Think it over – How dark this world is – The floating world is no less than a dream – Just go crazy ” will be brought to us as a universal theme to this day. 2nd track Hitomi’s Temple by Paris Samurai viDa, He recorded using sound of Japanese Koto, Samurai Sword and Samurai Voice to respect Japanese traditional manner. it’s a Japanese satellite like a spiritual space temple, because the track bring you from Paris to Japan to space. This EP is dedicated to Akira Kurosawa as a new spiritual soundtrack for The Hidden Forest.

Add to playlist
Add to Wishlist
You must register to use the waitlist feature. Please login or create an account
SKU: SS002Z

Auntie Flo / Oumou Sangare
Highlife
We use our own and third party cookies. If you continue browsing we consider you accept the use of cookies.
Accept