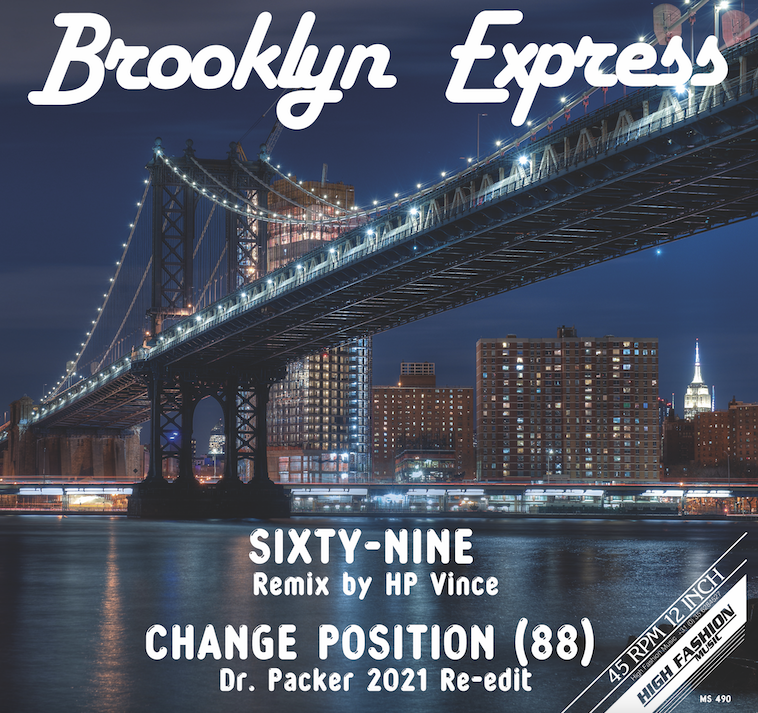 The 1979 Jimmy ‘Bo’ Horne gem, “Spank” was an essential DJ tool from back in the day. It was then dubbed out by Brooklyn Express in ’81 and called “Sixty Nine”, with it’s alternative on the flipside being called “Change Position 88”! Fast forward to recent times this gem’s been operated on by Dutch big hitter, HP Vince (Midnight Riot, Tropical Disco, Masterworks, Samosa, King St etc) where he stays true to the original.

On the flipside present-day Nu-Disco royalty the Dr Packer (Glitterbox, M2MR, Salsoul) presents his new version, never before available on vinyl. The Dr revives and prescribes jams like no other and delivers yet another party monster.

Maxime Duvall Raining In My Heart 12″

Various Artists
Royal Athlete
We use our own and third party cookies. If you continue browsing we consider you accept the use of cookies.
Accept