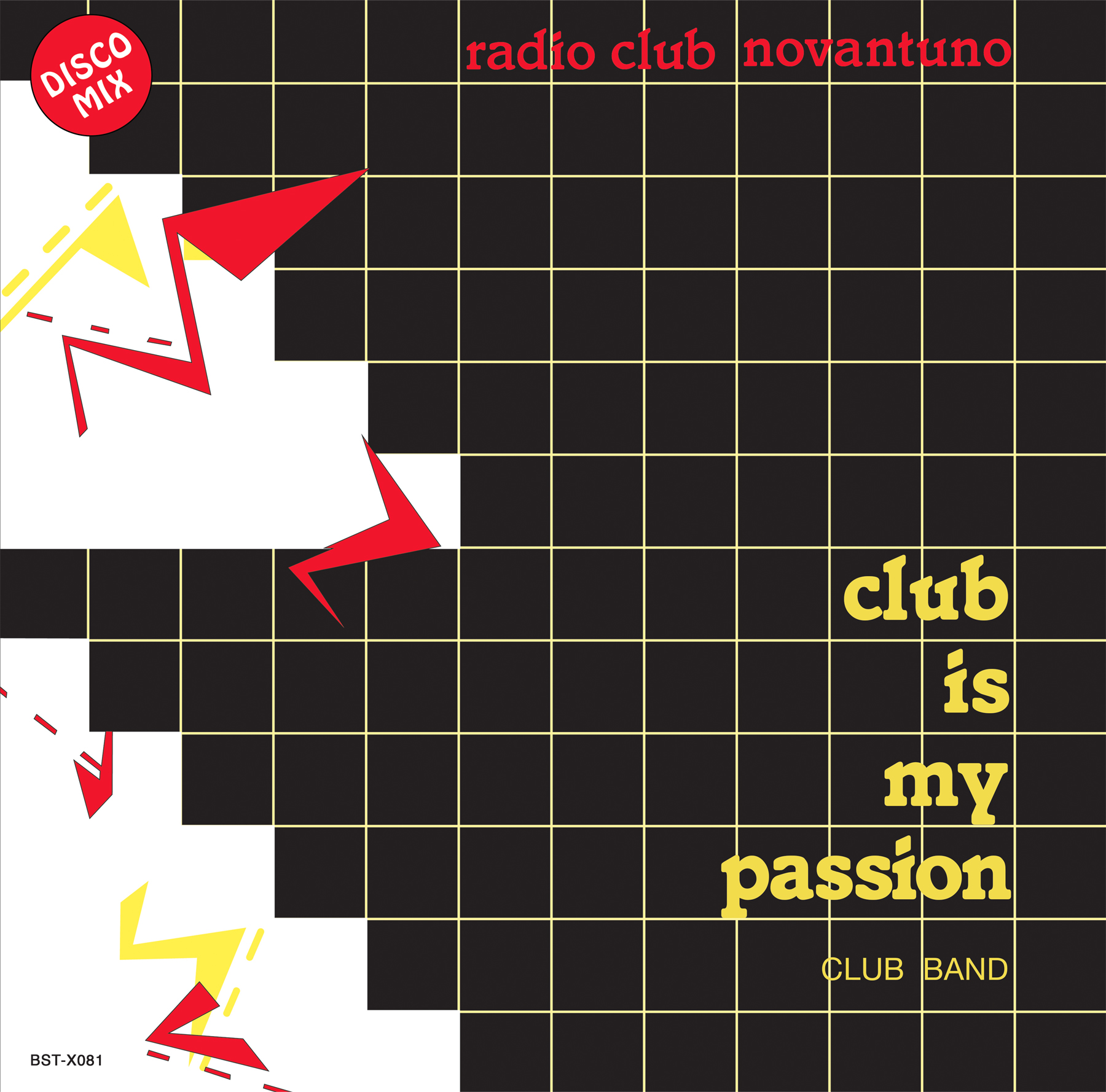 Though Club Band’s “Club is My Passion” was written as a radio jingle, it is nonetheless a dancefloor bomb. As was the case in 1987, Best Record Italy presents the track as a vocal and instrumental version, and in the vocal cut, marimbas dance aside swinging funk guitars as claps fire over pianos and hard hitting disco drums. Brass leads mesmerize the mind before the the track drops into a minimal verse, where electro rhythms and slap basslines flow beneath a cool masculine croon, which is at times supported by backing vocal and whispers of funk guitar. During ascendant choruses, erotic screams and diva dreams coalesce as computronic tracers spread out in every direction. And in excising most of the vocals, the accompanying instrumental version pushes ever closer towards dancelfoor detonation.

Add to playlist
Add to Wishlist
You must register to use the waitlist feature. Please login or create an account
SKU: BSTX081

Vision
Thunder Touch Records
We use our own and third party cookies. If you continue browsing we consider you accept the use of cookies.
Accept