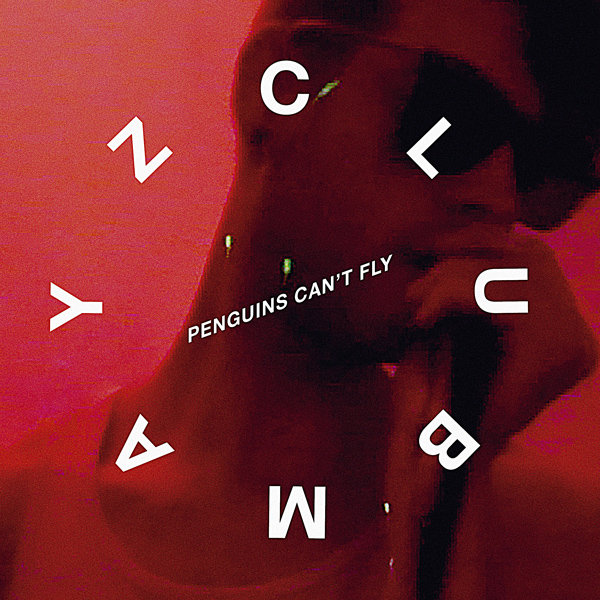 Written in 2012 using just a MicroKorg and a mic, “Penguins Can’t Fly” is a magnificent slice of italo disco and a tribute to the Ghent based italo night Pingwing. It became a bit of a local underground hit which lead to Club Mayz performing it live at one of the parties at SMAK Ghent – once. The track never saw the light of day before so we’re stoked to announce this 7inch containing the original version backed with a powerful instrumental on the flip.

Body Power Dancing In The Tears 12″

Body Power
ZYX
We use our own and third party cookies. If you continue browsing we consider you accept the use of cookies.
Accept